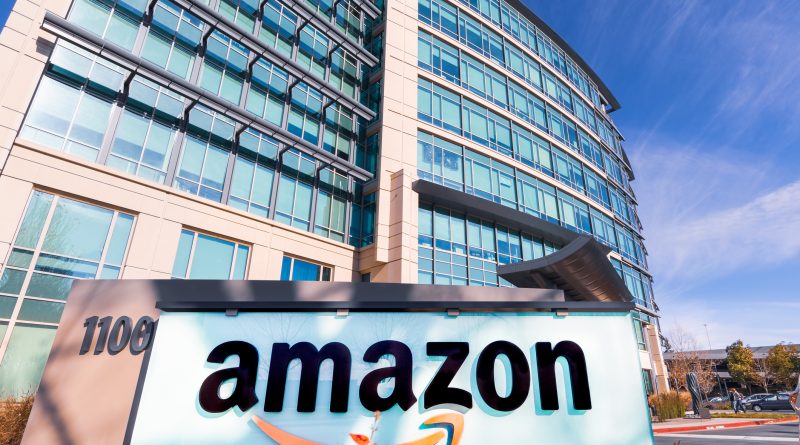 The lawmakers expressed concern that the Proposed App violates federal labor laws and are requesting Amazon provide them with all documents, communications, and other materials related to the Proposed App.

“If you are concerned about your workers discussing topics like ‘restrooms’ or ‘slave labor,’ or exploitative working conditions generally, the answer is not to interfere with your workers’ ability to communicate with each other, but to improve your treatment of workers… Amazon’s efforts to muzzle its workers and prevent them from discussing their working conditions reveals that the company continues to aggressively fight efforts by its workers to speak out and organize, and will not provide them with the tools they need to report harassment and other poor working conditions. This is wrong, and it may be unlawful,” wrote the lawmakers.

Reporting from The Intercept revealed that Amazon’s Proposed App would block and flag words and phrases such as “union”, “pay raise”, “slave labor”, “restroom”, “prison”, “plantation”, “compensation”, “accessibility”, “injustice”, “harassment”, and “threat”. Many of these worker communications are protected by the National Labor Relations Act (NRLA).

The lawmakers expressed concerns that Amazon is violating the Labor Management Reporting and Disclosure Act (LMRDA), which requires employers to report expenditures on activities that interfere with employees’ NLRA rights to the Department of Labor’s Office of Management Standards. Amazon has not reported any spending on its Proposed App and its censorship of organizing-related speech.

The lawmakers also called out Amazon’s distributing pattern of worker exploitation, retaliation, and union-busting. Amazon is facing NLRB complaints for threatening, surveilling, and interrogating workers attempting to unionize at their JFK8 warehouse in Staten Island, New York and it spends millions on anti-union campaigns each year. Amazon’s inhumane quotas have limited workers from taking bathroom breaks and its rates of serious injuries is more than double that of other companies in the warehouse industry.

Senators Warren, Booker, Sanders and Representatives Bush and Ocasio-Cortez are asking Amazon to provide them all documents, communications, and other materials related to the Proposed App and respond to a set of questions about the app by June 16, 2022.

Read the text of the letter HERE. 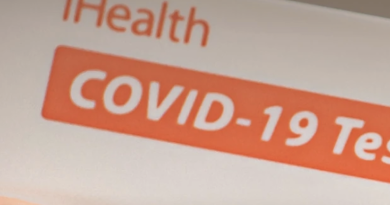 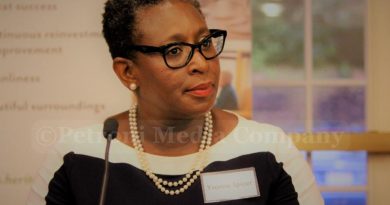 Mayor Signs New Transparency in Government Law, But Says Framingham Council’s Reason For Law is ‘Not Fairly Based’