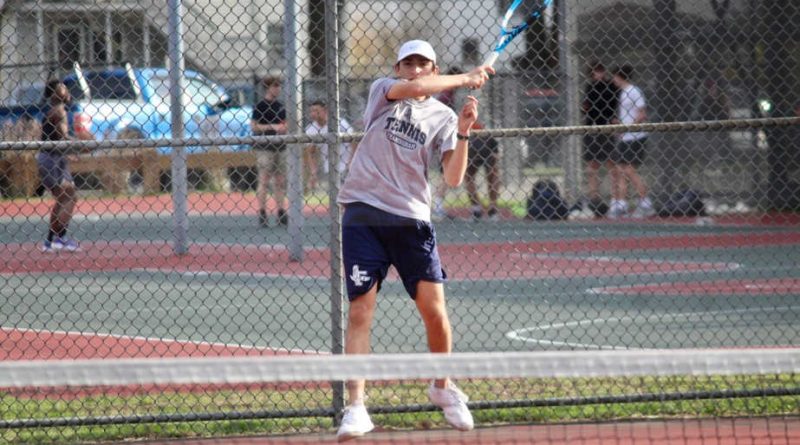 FRAMINGHAM – The Framingham High boys team is seeded #20 in the MIAA Division 1 tournament.

The bracket was released yesterday, June 1, by the Massachusetts Interscholastic Athletic Association (MIAA).

Other Bay State Conference teams in the playoffs include Newton North at #5, Needham Rockets at #9, and Natick High as the 23rd seed.

Thirty-five teams made the Division 1 playoff tournament, including Marlborough High at 29th.

Framingham has a bye in the opening round. 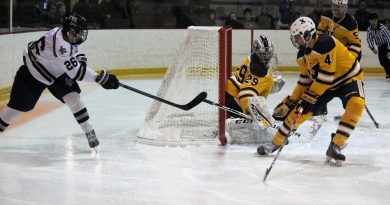 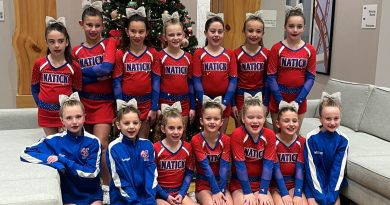