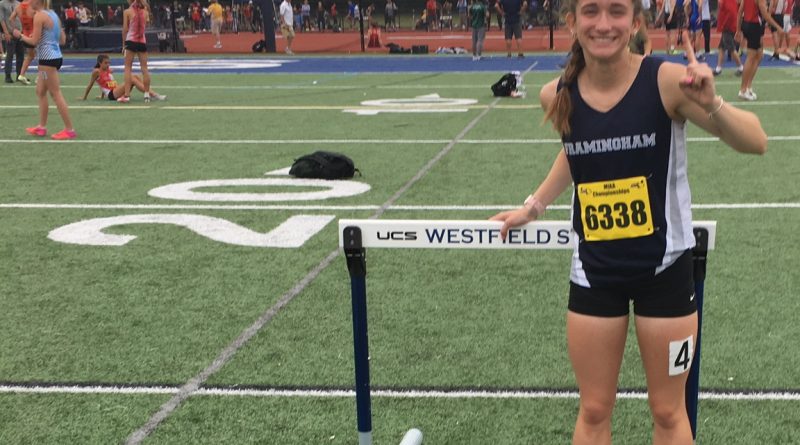 She moves on to the New England Championship next weekend.

Burgess was coming off a pretty serious foot injury, and had a great effort to capture second place, said Coach Collins 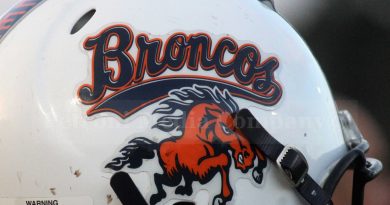 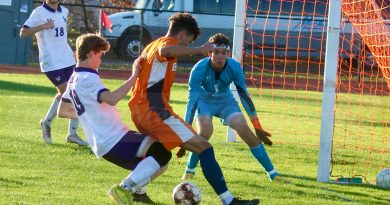