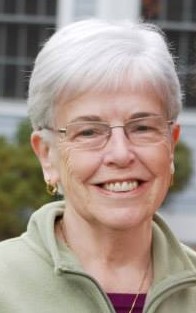 Born in Framingham, she was the daughter of Irish immigrants, the late William & Sarah (Joyce) Berry.

Ann was a 1958 graduate of Framingham High School.

After attending hairdressing school, she worked in her sister’s salon in downtown.

She met her husband, Gerald “Gerry” Murphy at a holiday party, where the two were set up by mutual friends and family.  It did not take them long to realize it was a match and they married 9 months later. They had a beautiful life of friendship, love, laughter, faith and devotion for each other and their family. Together they raised their three sons, later welcoming in their children’s spouses, and 5 grandchildren.

Ann enjoyed a 39-year career in Finance and Human Resources with what started out as a night job at Zayres in 1968, later moving to part time days when her boys were all in school, and then worked full time up until her retirement in 2006 from what is now known as TJX Corporation.

True to her Irish heritage, family, and faith guided Ann throughout her life. She was a devout Catholic, an active parishioner of St. George Parish in Saxonville, and had a true devotion to the Blessed Mother. She engaged in daily prayer through her love for reciting the rosary. Family, whether immediate or extended, were first and foremost in her life. Ann brought joy and happiness to everyone around her and was known for her laugh that could fill a room.

Family and friends will honor and remember Ann’s life by gathering for visiting hours in the McCarthy, McKinney & Lawler Funeral Home at 11 Lincoln St. Framingham on Thursday, June 2 from 4-7 p.m.

Her Funeral Mass will be celebrated in St. George Church, 74 School St. Framingham, on Friday morning at 10 o’clock.

In lieu of flowers, remembrances may be made in Ann’s name to: The Framingham Heart Study, www.framinghamheartstudy.org. 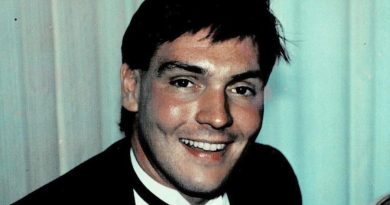 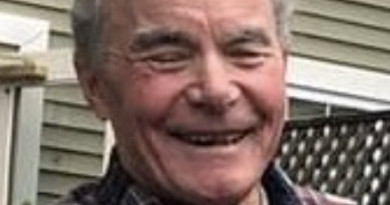 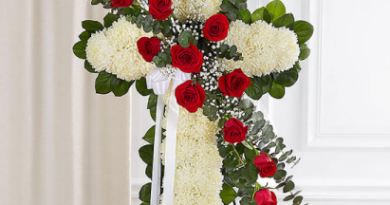