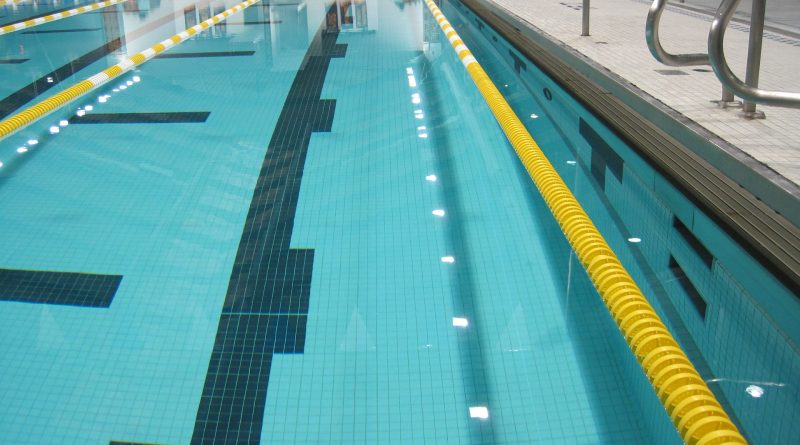 FRAMINGHAM – For the third consecutive season, there will be no Framingham Parks & Recreation summer swim season.

The entire Suburban League summer swim season was cancelled in 2020 due to the pandemic.

In 2021, the Framingham Parks & Recreation Department did not have a team due to a lack of a coach. The previous coach for 11 years resigned in early 2021.

The City of Framingham’s Parks & Recreation Supervisor told the 5-member Commission this month, the Framingham Frogs still do not have a coach for this summer season, so there will be no team this summer.

If the Frogs had a coach, they would likely be on the road for the season, as their home pool would not be available for the entire season.

Earlier this year, Keefe Technical High School announced its swimming pool, which is the Framingham Frogs training ground and home pool, would not be available. The school said the pool is in need of $5 million of repairs.

The Framingham Frogs are a co-ed swim team for ages 5 to 18.

Prior to the pandemic, the Frogs were typically undefeated or suffered just one loss during the summer season, and usually battled with the City of Newton for the suburban summer swim league title. 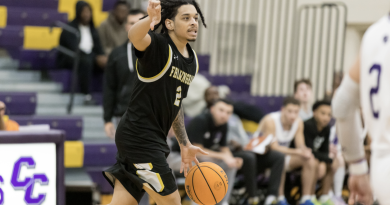 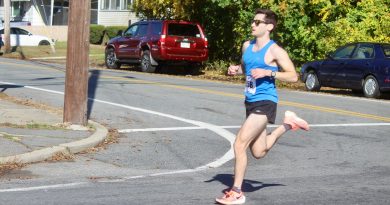 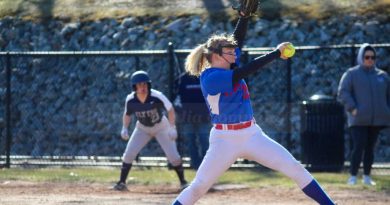