FRAMINGHAM – On Tuesday, four vehicles and a house were reported to police as broken into, according to the Framingham police log.

The report was not available from police on the home breaking & entering. It was reported at 6:57 p.m. at 24 Grant Street.

None of the vehicles broken into on Tuesday had their windows smashed.

Framingham Police has seen an increase in motor vehicles broken into this month.

Yesterday, the police department released video of some of the suspects.

“It is not entirely clear why there is an increase,” said Framingham Police spokesperson Lt. Rachel Mickens.

“We are compiling information to try to figure if this is one individual or multiple people involved in these breaks,” she told SOURCE media.

A vehicle was reported broken into at 287 Mount Wayte Avenue at 9:30 a.m. Tuesday.

“Does not appear anything was taken,” said Lt. Mickens, who added they had no suspects for that one.

Another vehicle was reported broken into at 2:54 p.m. at 541 Franklin Street.

“Vehicle was possibly left unlocked,” said Lt. Mickens. “Nothing taken and no suspects.”

Another vehicle was reported broken into at 13 Barber Road at 7:46 p.m.

Framingham Police are reminding residents to lock their vehicles at all times, and to not leave valuables in plain sight in their vehicles. 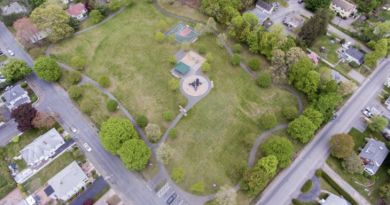 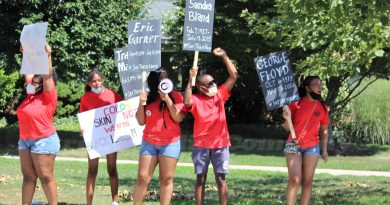