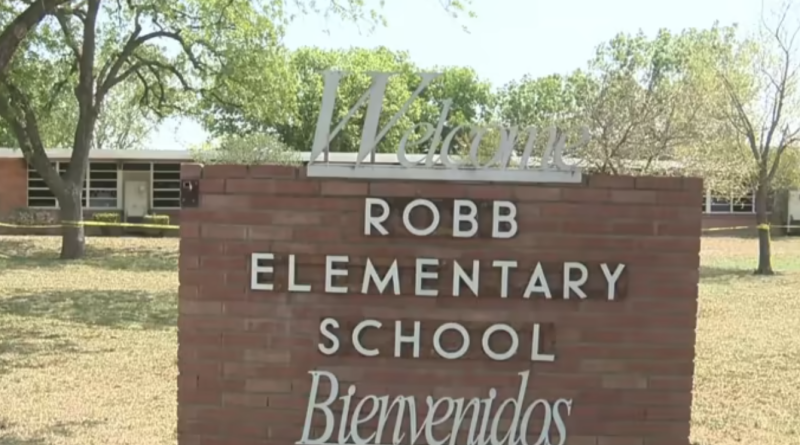 WASHINGTON DC – As a sign of respect for the victims of the senseless acts of violence perpetrated today, May 24, 2022, at the Robb Elementary School in Uvalde, Texas, and in accordance with a Presidential proclamation, Massachusetts Governor Charlie Baker, has ordered that the United States of America flag and the Commonwealth of Massachusetts flag shall be flown at half-staff at all state buildings beginning immediately, and continuing until sunset on Saturday, May 28, 2022.

Eighteen children and one adult were killed in Tuesday’s mass shooting in Uvalde, Texas, according to Sgt. Erick Estrada of the Texas Department of Public Safety.

The Texas shooting is the deadliest US school shooting since the Marjory Stoneman Douglas High School shooting in Parkland, Florida, in February 2018, when 17 people were killed. 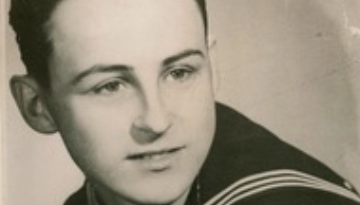 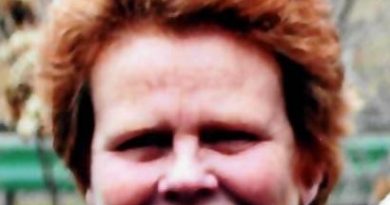