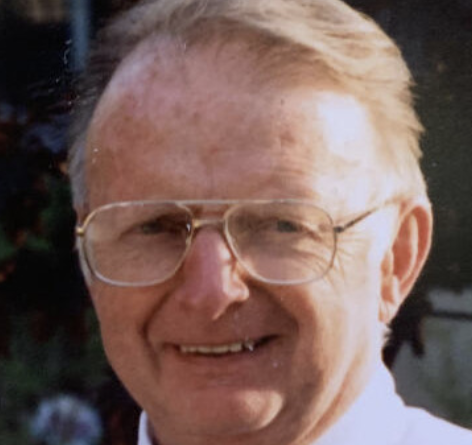 A life-long resident of Natick, he was the only child of Dr. Henry Joseph Grady and Anna McGrath Grady of Natick.

For 58 years Doc was the loving husband of the late Faith Buckley Grady. He was the adoring father of Scott (Janet) Grady of Bloomfield Hills, MI, Michele (Paul) Nardella of Billerica and Kim (Stephen) Carey of  Natick. He was also the father of the late Shawn Joseph Grady of Charlestown. Doc was also the beloved Papa to his 8 grandchildren:  Ryan, Drew and Jack Grady, Nicholas Nardella, Sarah, Caitlin, Emily and Christopher Carey.

Doc was a 1951 graduate of Natick High School where he was a 3-sport athlete lettering in hockey, track and baseball.

After graduation from Natick High Doc attended Boston University and received a bachelors’ degree in criminal justice in 1954.

Following graduation from BU Doc went to work as a legislative aide in the Massachusetts State House. He then spent the majority of his career working in the Middlesex County Court System as a probation officer.

Doc loved his family, the town of Natick and golf. As long as we can remember Faith lovingly said “this order was always subject to change.” He was a diehard NHS and Boston sports fan and an avid golfer, for years enjoying playing with friends at Sandy Burr, Wayland CC, Nehoiden GC and Juniper Hills. Doc was a life-long communicant of St. Patrick’s parish and was also active in coaching youth sports for many years in the Natick Little League.

Services from the John Everett and Sons Funeral Home, 4 Park Street, at Natick Common on Friday May 27, 2022 at 9 a.m.

In lieu of flowers expressions of sympathy may be made in Doc’s memory to the Natick High School John Carroll Scholarship Foundation 15 West Street, Natick, MA 01760. 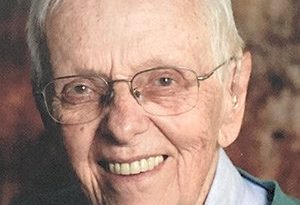 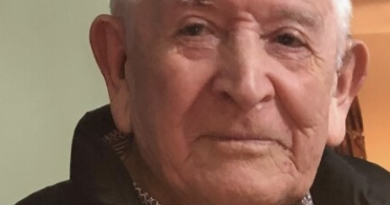 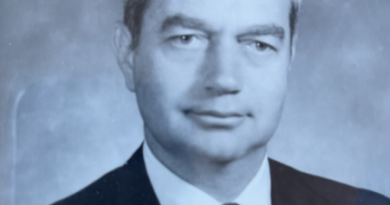