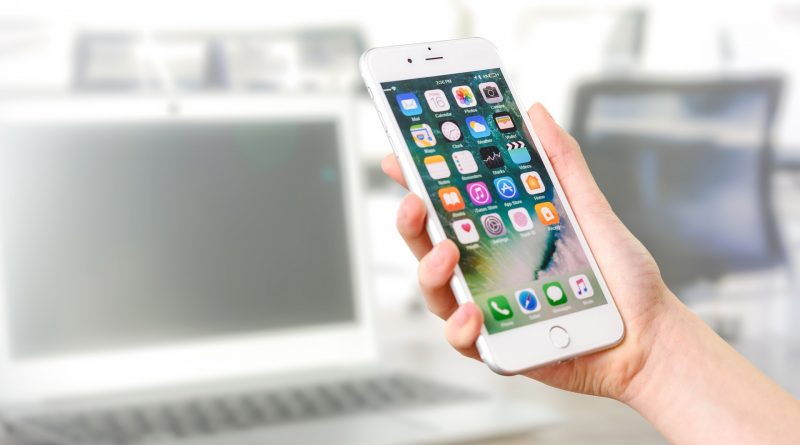 The policy statement reinforces the agency’s commitment to enforcing COPPA protections in education technology and is intended to curtail surveillance of children and teens, who are increasingly utilizing online platforms for schooling during the COVID pandemic.

“Threats to the privacy and wellbeing of kids and teens online have reached a crisis point. We applaud the FTC’s attention to this urgent problem and its acknowledgment that a child’s education should never come at the expense of their privacy. The FTC’s policy statement is an important step in the right direction, but it is not a replacement for legislative action. Congress must pass our bill to update the Children’s Online Privacy Protection Act, expand safeguards to protect young teens, and ban targeted marketing to children.” 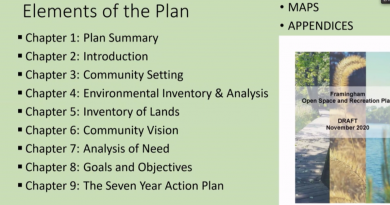 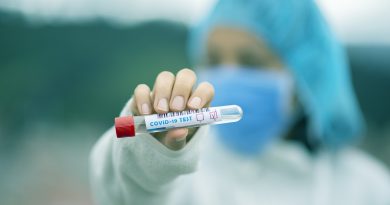