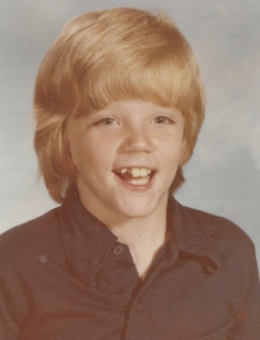 Scott attended TILL’s Day Program for adults with special needs, he was also in TILL’s Residential Program. Scott was a very special person who was always the happiest guy in the room. He had a huge smile and hug for you when you walked in a room and was genuinely excited to see you.  He participated in the Newton Special Olympic program in his teens and twenties and loved every second he was on the track or the basketball court.  He never missed one of his brother’s athletic events as a youth and loved going to Boston College sporting events with his father, especially the baseball games. He enjoyed going to work at his many jobs over the years and interacting with anyone he could talk to.  He will be dearly missed.

Visiting in the John Everett & Sons Funeral Home 4 Park Street in Natick on Tuesday May 24, from 11 a.m. to noon followed by a Memorial Service at noon. 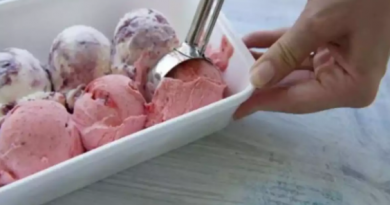 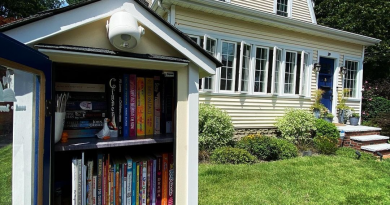