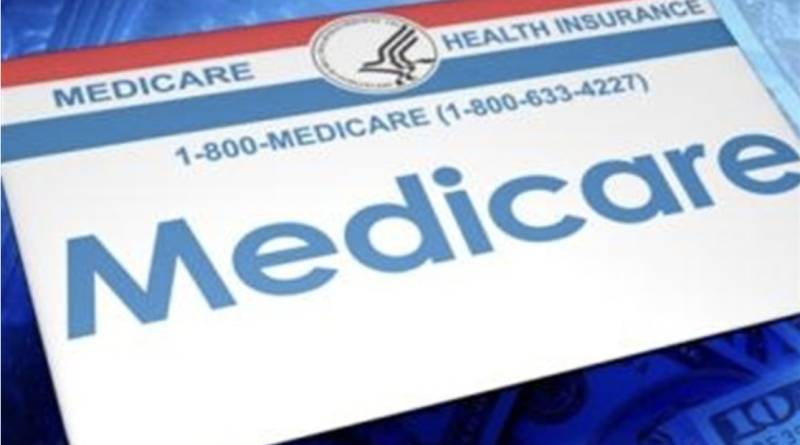 WASHINGTON DC – In the midst of a pandemic that has claimed nearly one million American lives – more than one third of which have been linked to a lack of health insurance – Senators Edward J. Markey and Elizabeth Warren joined Bernie Sanders (I-Vt.) and thirteen of his colleagues in the Senate on Thursday, May 12, introduced the Medicare for All Act of 2022 to guarantee health care in the United States as a fundamental human right to all.

“In the richest country in the world, it’s an injustice that millions of people lack basic health care,” said Sen. Markey. “Too many Americans live on the cusp of financial collapse if they face unforeseen medical emergencies or devastating diagnoses, or are forced to forego critical treatment altogether. As our nation heals from a public health crisis that has shone a stark light on the disparities that have long existed in our health care system, our answer is clear: Medicare for All. I am proud to cosponsor this important legislation to make universal, affordable health coverage a right for every American.”

“The American people understand, as I do, that health care is a human right, not a privilege and that we must end the international embarrassment of the United States being the only major country on earth that does not guarantee health care to all of its citizens,” said Sen. Sanders. “It is not acceptable to me, nor to the American people, that over 70 million people today are either uninsured or underinsured. As we speak, there are millions of people who would like to go to a doctor but cannot afford to do so. This is an outrage. In America, your health and your longevity should not be dependent on your wealth. Health care is a human right that all Americans, regardless of income, are entitled to and they deserve the best health care that our country can provide.”

“Medicare for All guarantees that every American will be able to get the health care they need when they need it,” said Sen. Warren. “No one should ever go broke because of a medical bill or have to ration life-saving medications to make ends meet. Health care is a basic human right, and I will always fight for basic human rights.”

“Health care should be a right for all, not a luxury for some,” said Sen. Blumenthal. “In the United States of America, millions of Americans go to sleep at night worried about a procedure they can’t access or a treatment their family can’t afford. Our status quo is unacceptable. Regardless of age, income, or zip-code, access to quality, timely medical care should be guaranteed for all who need it. I’m proud to join my colleagues in introducing this landmark legislation.”

“Despite being the wealthiest country on the planet and spending more per capita on health care than other comparable nations, America lags behind on critical health measures such as infant and maternal mortality rates,” said Sen. Booker. “Compared to other high-income countries, the U.S. has the highest number of hospitalizations from preventable causes and the highest rate of avoidable deaths. Even with the advances in coverage, too many Americans are still afraid to seek the care they need due to the high cost of care in our country. We need to urgently transform this broken system by lowering costs and expanding access to high quality health care to everyone. As such, I am proud to join colleagues in reintroducing legislation that would implement Medicare for all, guaranteeing affordable health care to everyone as a right, not a privilege.”

“Health care in America is simply too expensive and insurance companies continue to value their profits over people – it’s unacceptable,” said Sen. Gillibrand. “I am thrilled to join my colleagues in championing Medicare for All. This is the most effective way to create affordable, public health care for every American. As we’ve been reminded in recent days, health care has to be a right, not a privilege.”

“New Mexicans should never have to choose between putting food on their table and going to doctors’ appointments,” said Sen. Heinrich. “That’s why I am proud to cosponsor the Medicare for All Act, to expand health care coverage and provide access to hospital services, emergency services, prescription drugs, oral health, vision, and audiology services to all Americans.”

“Health care is a right, not a privilege reserved for the healthy and the wealthy,” said Sen. Merkley. “But that right is being poorly served by our current complex, fragmented, expensive, and stressful system. Accessing health care should be simple and seamless. Solely by virtue of living in America, you should know you will get the care you need, when you need it. We’ve made some tremendous strides in expanding access to health care across our nation, but it’s way past time to simplify health care, lower patients’ costs, and embrace Medicare for All.”

“Health care is a human right and it’s past time that we pass Medicare for All to ensure that every American has access to quality, affordable health care, regardless of zip code or tax bracket,” said Sen. Padilla. “No American should go bankrupt because of exorbitant medical costs. Congress can and must act to better control health care costs.”

Today in the United States, 68,000 Americans die each year because they cannot afford the health care they desperately need, and millions more suffer unnecessarily because of delayed treatment.

About 44 percent of the adult population, some 112 million Americans, are struggling to pay for the medical care they need and over 70 million Americans are uninsured or under-insured because of high deductibles and premiums.

In addition, life expectancy in the U.S. is much lower than most other industrialized countries and infant mortality rates are much higher.

During the pandemic, the crisis that is the American health care system has only worsened. And yet, the U.S. spends twice as much per capita on health care than virtually any other major nation.

Implemented over a four-year period, the Medicare for All Act of 2022 establishes a federally administered national health insurance program that would ensure quality and comprehensive health care to all. This would include dental care, vision coverage, and hearing aids – with no out-of-pocket expenses, insurance premiums, deductibles, or co-payments – and save middle class families thousands of dollars a year.

This legislation would also create a health care system that finally puts people over profits. Today, as millions of American families face bankruptcy and financial ruin because of the outrageously high cost of health care, the CEOs of 178 major health care companies collectively made $3.2 billion in total compensation in 2020 – up 31% from 2019. While nearly one out of four Americans cannot afford the life-saving medicine their doctors prescribe, last year Pfizer, Johnson & Johnson, and AbbVie – three giant pharmaceutical companies – increased their profits by over 90 percent to $54 billion. Meanwhile, the CEOs of just 8 prescription drug companies made $350 million in total compensation in 2020.

However, according to the Congressional Budget Office, Medicare for All would save $650 billion each year, improve the economy, and eliminate all out-of- pocket health care costs. Other studies, such as from experts at Yale University, estimate it could save upwards of $450 billion per year. Even a study done by the right-wing Mercatus Center estimated that Medicare for All would save Americans more than $2 trillion over a decade. 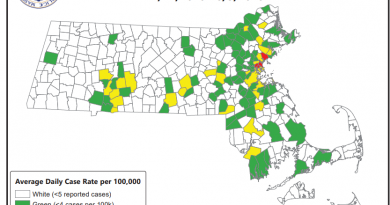 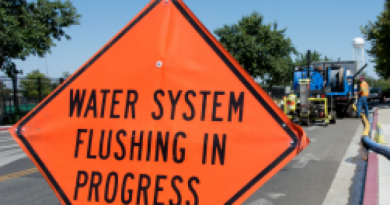 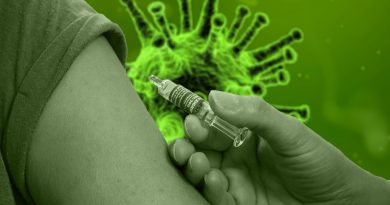