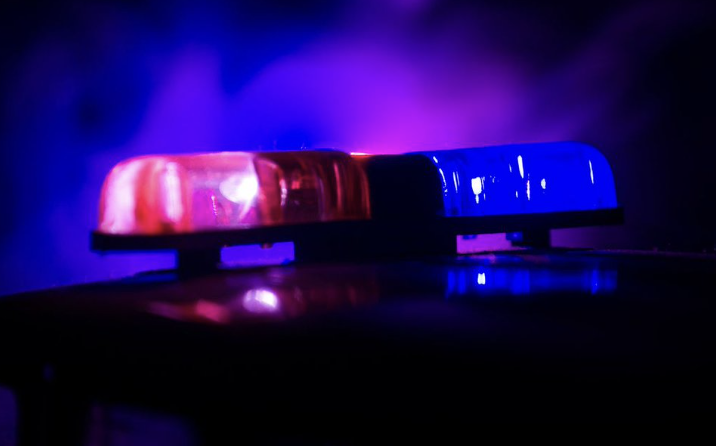 FRAMINGHAM – Massachusetts State Police today, May 9 identified the Worcester woman killed in thee crash on the Mass Pike on Friday, May 6.

At approximately 2:40 a.m. Troopers assigned to the State Police-Weston Barracks responded to a crash involving a car that had rear-ended a tractor-trailer on I-90 westbound in Framingham at the 113.6 mile marker.

When Troopers arrived on scene they discovered a 2020 Mini Cooper operated by Eva Meredith, 29, of Worcester, which had struck the trailer being pulled by the truck.

Meredith was determined to be deceased on scene. There were no other occupants in the vehicle.

No other vehicles are believed to have been involved in the crash.

The crash remains under investigation by members of Troop H of the Massachusetts State Police with assistance from State Police Collision Analysis and Reconstruction Section and State Police Crime Scene Services Section. State Police were assisted on scene by Framingham Police, Framingham Fire and EMS, the Office of the Chief Medical Examiner. 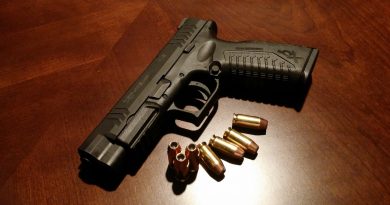 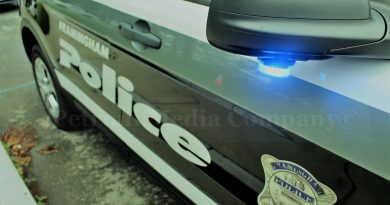 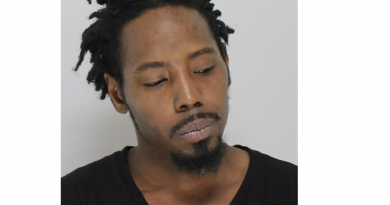