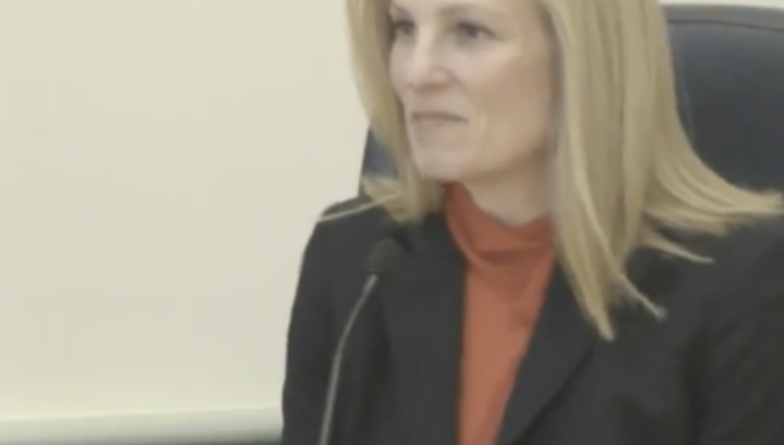 ASHLAND – Ashland Town Manager Michael Herbert has selected Cara Rossi to be the next police chief.

Natick Police “Lt. Rossi brings 28 years of law enforcement experience to the Ashland Police Department. Currently, she is the Commanding Officer for the Community Services and Traffic Division. While she has multi-year experience in traffic enforcement and patrol and administrative operations, what really sets Lt. Rossi apart is her ability to forge partnerships with other agencies and collaborate with community organizations such as Natick 180 and the DA’s High Risk Domestic Violence Task Force, and I look forward to enhanced community collaborations through her leadership,” said the Town Manager in a statement.

Town Manager Herbert has said he would announce his decision last month but took extra time before announcing his decision today, May 9.

“I want to thank everyone for being patient as I carefully evaluated candidates for our next Police Chief. The process took longer than I thought and included extensive public input, including a citizen-wide survey with over 300 responses, focus groups, and a public interview with the ability for public comment afterward (and I received many). In addition, I met and interviewed each of the two finalists separately, took the unique but appropriate step of conducting background checks on each candidate prior to making a decision and talked to numerous individuals associated with the candidates and others whose opinion I trust,” said Herbert today, May 9.

“Ashland was presented with two accomplished law enforcement professionals that bring their own set of unique strengths to the table. Both Shirley Chief Sam Santiago and Natick Lieutenant Cara Rossi have a history of success and innovation in their field. This was an extremely difficult decision, but when I compared the candidates to what we are looking for in a police chief, I felt that one had a slight edge over the other,” said Herbert in a statement.

“And while I do not think policing is the sole answer to all of our social issues, she has experience working in subjects areas that touch us or the people we know everyday like substance abuse and domestic violence. Most importantly, I think given the chance, she can work with the many talented individuals within the department to broaden and amplify the great characteristics they bring daily to their profession and town,” said Herbert about Lt. Rossi.

“I am grateful to Chief Samuel Santiago for going through this process, as he is a stellar candidate. He will be successful no matter where his future takes him,” said the Ashland Town Manager.

“Also, I am entirely grateful to Acting Chief Richard Briggs. He has ably led the department with his professionalism and dedication for over nine months now. The town and the Ashland Police Department is much better through his service,” said the Ashland Town Manager.

Lt. Rossi’s appointment is still contingent on negotiating a successful employment agreement, but at this time I would encourage you to join me in welcoming her to the Ashland Police Department,” said Town Manager Herbert, in a statement today. 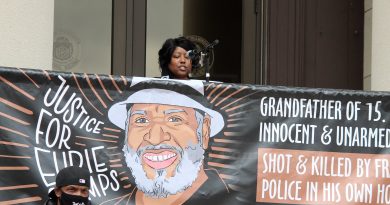