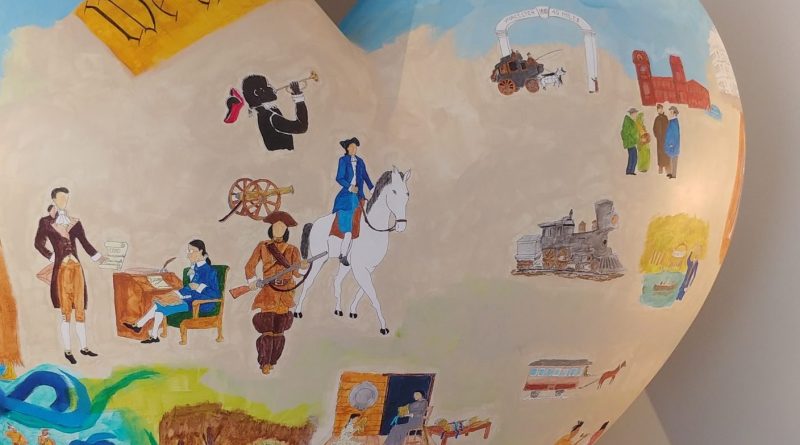 In full transparency, the following is a press release from the Framingham Centre Common Cultural District submitted to SOURCE media for publication.

FRAMINGHAM – The Framingham Centre Common Cultural District (FCCCD) announced today, May 9, a partnership with Access Framingham TV (AFTV) to create a documentary that will capture the creation of four of the statues in the District’s new “Many Cultures, One Heart” public art project.

The project involves thirty-two 38”x40” heart sculptures, designed to highlight the many artistic and ethnic faces of Framingham and the city’s arts, cultural, historical, and recreational offerings. An incredibly talented and diverse group of artists applied to be part of the project. Those selected represent the many communities that call Framingham home, including Black, Indigenous, Asian, Brazilian, Latino, white, multiracial, Jewish, LGBTQ+, and disabled artists from all walks of life, ranging from teens to seniors. The artists were encouraged to weave their own cultural story into the designs they created; the documentary seeks to capture these stories on film.

The four sculptures that will be featured in the documentary include one designed by Samela St. Pierre for ātac: downtown arts + music. The daughter of a Peruvian father and a Dominican mother, St. Pierre says she was “interested in painting a heart for the Many Cultures, One Heart project in Framingham because of my love for this community and the opportunity to share my heritage with the city.”

Her design, says St. Pierre, includes “an inner and outer heart representing past and present, bordered by a Central/South American textile pattern as a framing device. The inner heart design features joyful modern-day people dancing their folklorico (traditional) dances representing the Caribbean and Central American countries many Framingham people come from (Honduras, El Salvador, Guatemala, Mexico, Puerto Rico, etc.). The outer heart design features scenes from the Taino creation myth. The Taino are the Indigenous peoples of thenDominican Republic, Haiti, Cuba, Puerto Rico, and Jamaica. Though over 90% of them werebslain or died from European disease, they taught many of their customs and medicines to the enslaved African people brought over as well as the European colonizers, the mix of which plays a part in modern day Latinx culture that blends all three: Indigenous Caribbean, African and
European.”

The second heart in the documentary is being designed by Cuban American Patiño Vázquez and his partners at Framingham’s Fireseed Arts. This sculpture will represent the Framingham Centre Common Cultural District.

“Our concept is inspired by the ‘Corazón Milagro’ miracle heart of Mexico and Central America. The city shield of Framingham is placed in the center, with the wings of the Corazon Milagro to either side. Within the image is the fourth chakra (heart) from ancient India, recognized in modern yoga, which has a strong community in Framingham,” says Vázquez.

The third heart in the series will represent the Framingham History Center, and is being created by Framingham resident and Mexican-born artist Mauricio Perea. He says, “The theme of our heart is ‘Culture and Civilization in Framingham’, and the idea is to highlight both for the last 350 or so years of Framingham’s history.”

The final heart in the documentary is being designed by a class of Juniors in Keefe Tech’s Design
& Visual Communications Program for sponsor MassBay Community College. The group provided this description of their design, “Flowers, being a symbol of life and growth, shoot up from the base of the heart. They are then surround by swirling blue waves, curling through the sky. Tucked safely within the waves are words that represent the ideals of Framingham, MassBay, and Keefe Tech. With the idea of diversity, community, love and vibrancy, this design seeks to show the spirit of Framingham.” The class is a diverse mix of local Black, Hispanic, Brazilian, Filipino, Italian, Mexican, Puerto Rican, Thai, Guatemalan, white, and LGTBQ+b students who spent a significant amount of time discussing their heritage and its influence on their artistic styles in preparation for designing their sculpture.

Access Framingham TV will be capturing the creation of each of the hearts, from the design phase with sketches and ideas, through the painting and fabrication, to the finished products that will become a permanent part of Framingham’s landscape.

“AFTV’s mission is to connect the community. We do that every day using the power of video.
Our team’s production expertise has captured this behind-the-scenes look at how the artists and sponsors poured their hearts into the hearts that will now be enjoyed by the entire community.
We are honored to be a sponsor and to bring this in-depth perspective to light,” said Audrey Hall, President of Access Framingham TV.

The statues will be unveiled on June 18 during the FCCCD’s “Many Cultures, One Heart” multicultural festival on the Centre Common. The festival will run 10 a.m. to 3 p.m., allowing the public to explore all of the statues, dozens of arts and crafts booth, and a series of multicultural dance and music performances. The documentary will be aired on AFTV and linked to the FCCCD website for online streaming. 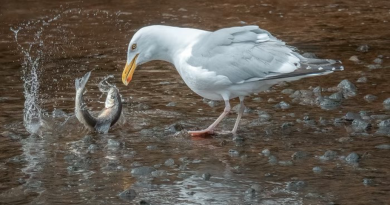 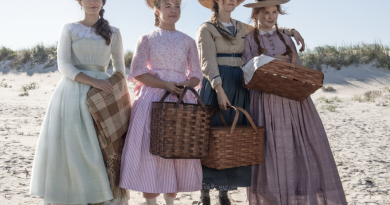