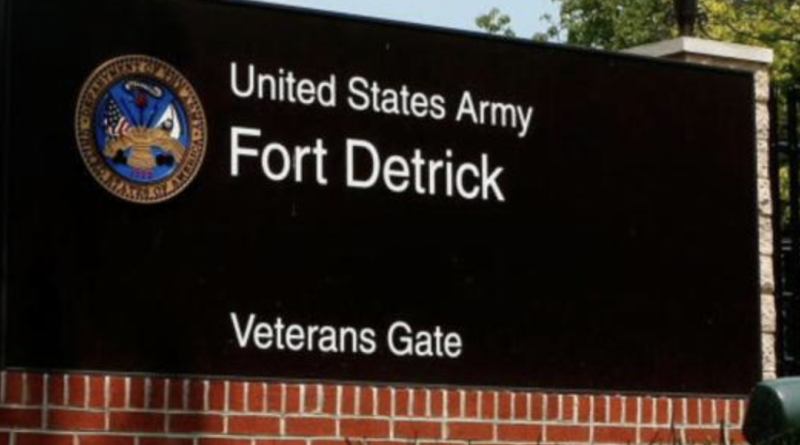 In partnership with DLA Energy, Ameresco will deploy a 6 MW / 6 MWh BESS on the 67-acre facility. The BESS will be operated as a demand response asset and will provide frequency regulation services to the PJM-Independent System Operator.

Additionally, the installed system will be microgrid-ready, allowing for future resiliency functions at the Garrison. The BESS is designed to provide guaranteed utility cost savings of $125,000 annually to the Government.

“We have been working with Ameresco to continually reduce our facilities’ fossil-fuel energy consumption and ensure greener environmental strategies for years to come,” said Garrison Commander Col. Danford Bryant. “This is a great project and an excellent example of collaboration to support both the Army and the community,” said Bryant.

Ameresco’s relationship with the Fort Detrick Army Garrison dates back to 2015 when it was awarded a 26-year Renewable Energy Supply Agreement (RESA) and site lease to design, build, finance, and operate and maintain the 18.6 MW-dc solar renewable energy generation system (REGS).

The solar field, which includes 59,994 solar panels, nine central inverters and transformers, and medium-voltage overhead and underground electric distribution, was completed in 2016, one month ahead of schedule. It currently serves approximately 12 percent of Fort Detrick’s annual electric load requirements.

“We commend the Army for taking yet another step to improve their energy infrastructure through battery energy storage technologies at Fort Detrick,” said Nicole Bulgarino, Executive Vice President, Ameresco. “This installation ties in the renewable energy generation from the existing solar arrays to a system that will allow the base to be microgrid-ready, ultimately creating a more resilient and future-energy ready base.”

Project completion is scheduled for early 2023.

Originally known as Detrick Field, it operated as an emergency airfield on the route between Cleveland and Washington, DC until 1938. During World War II (WWII), Camp Detrick became the site of biological warfare research. After WWII, the post was re-designated as Fort Detrick with a mandate to continue biological research and remain the world’s leading research campus for biological agents that require special containment.

Founded in 2000, Ameresco, is a cleantech integrator and renewable energy asset developer, owner and operator. Our comprehensive portfolio includes energy efficiency, infrastructure upgrades, asset sustainability and renewable energy solutions delivered to clients throughout North America and Europe. Ameresco’s sustainability services in support of clients’ pursuit of Net Zero include upgrades to a facility’s energy infrastructure and the development, construction, and operation of distributed energy resources. Ameresco has successfully completed energy saving, environmentally responsible projects with Federal, state and local governments, healthcare and educational institutions, housing authorities, and commercial and industrial customers. With its corporate headquarters in Framingham, Ameresco has more than 1,000 employees providing local expertise in the United States, Canada, and Europe. 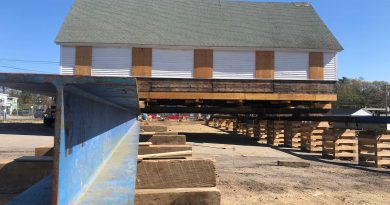