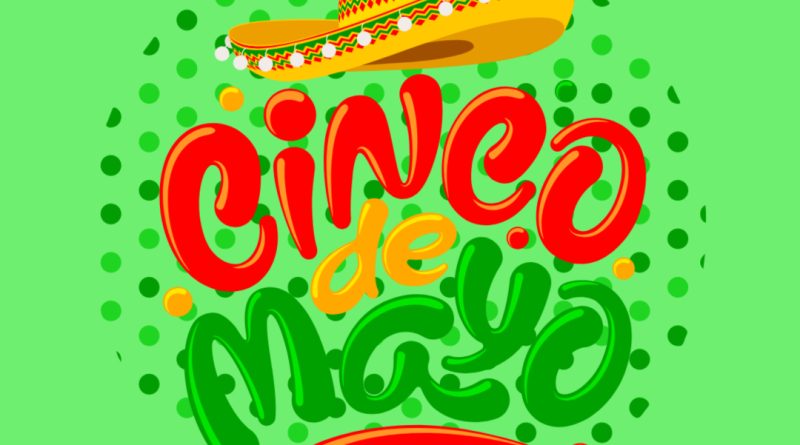 1 Today is Cinco de Mayo, which translated is the 5th of May.

In Mexico, the day commemorates the anniversary of Mexico’s victory over the French Empire at the Battle of Puebla in 1862, led by General Ignacio Zaragoza.

In the united States, it is a day where many restaurants over taco and margarita deals.

2. On Tuesday, Mayor Charlie Sisitsky formally submitted his budget to the City Council. The Mayor had submitted a draft budget two weeks earlier, before the deadline, on April 15. He told the City Council on Tuesday night that the budget had not changed between April 15 and May 3.

Tonight, the Framingham City Council’s finance subcommittee will begin going over the $325 million budget in a meeting at 7 in the Blumer room in the Memorial Building.

3. Other CITY of FRAMINGHAM meeting (all are remote unless otherwise noted):

5. The Framingham Public Library and Framingham State University are teaming up for a lecture tonight. 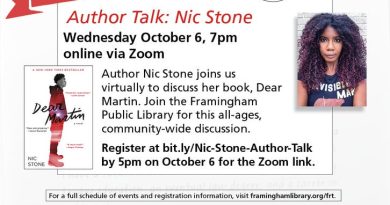 5 Things You Need To Know Today in Framingham: Wednesday, October 6, 2021 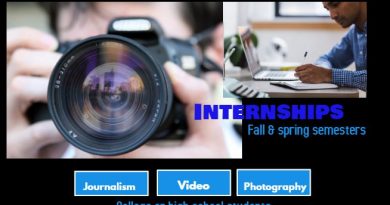 5 Things You Need To Know Today in Framingham: Friday, September 3, 2021 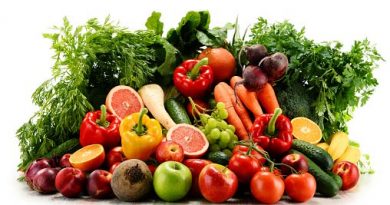