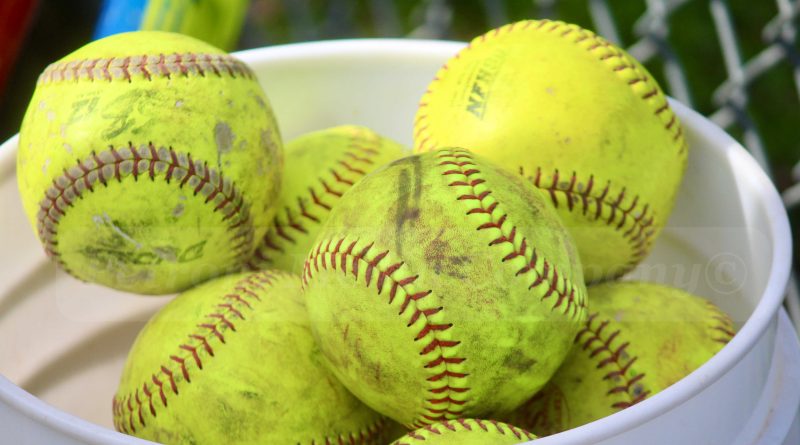 FRAMINGHAM – The Framingham State University softball team split a pair of game Saturday afternoon with Westfield State with the Owls taking game one 1-0 and the Rams rebounding in game two for a 1-0 victory in a MASCAC doubleheader at Maple Street Field in Framingham.

With the split, Framingham State is now 10-4 in the Conference. The Rams are 18-16 overall.

With the split, Westfield State is now 18-18 overall. The Owls are 10-4 in the Conference.

UP NEXT:Both teams are back in action in the MASCAC Softball Championship. this week. 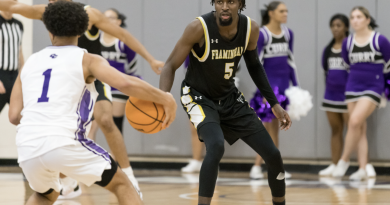 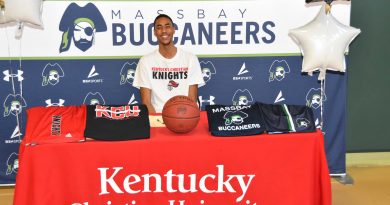 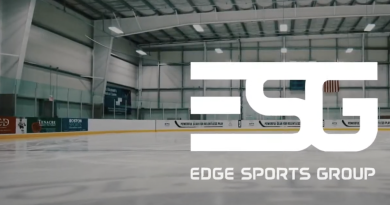