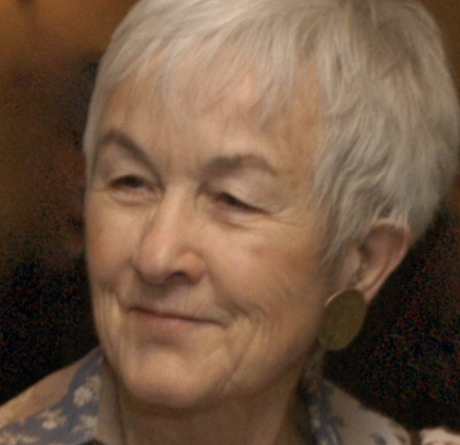 She was born in Framingham to Joseph and Candida (Dallamora) Conti on December 7, 1924.

Rita grew up on a hill in Saxonville Village across from a dairy farm, where she visited the cows as a child and had a fondness for them throughout her life.

She graduated from Framingham High in 1942.

She stayed home when her children were young and later worked for several years as an administrative assistant in the mental health field.

She loved to sing and dance, was a member of many choruses and an accomplished ballroom dancer. She enjoyed listening to music, particularly opera.

In her late 70’s, Rita discovered her talent for writing.

Encouraged by her writing teacher, in 2002, she published her memoir A Full House, Growing Up Italian.

Rita was the wife of the late Raymond Harrison who died in 2001. She was also preceded in death by her son Malcolm Boynton and his wife Lisa; her sister Louise; and brothers Gene, Johnny and Joe. Rita is survived by four children; Bruce Boynton of Boston; Yvonne Brown and husband Herbie of New Ipswich NH; Julia Boynton of Boston; and Johanna McGuigan and husband John of Eastham; her brothers Larry and wife Bucky; Freddy and wife Lee; her sister Mary and husband Joe; her grandchildren, great grandchildren and many nieces and nephews.

A gathering in her memory will be held at a later date.

To leave a condolence message for her family please visit www.collinsfuneral.com. 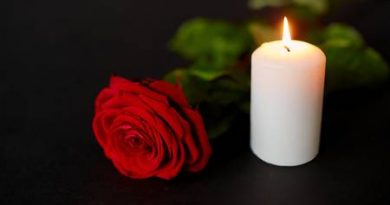 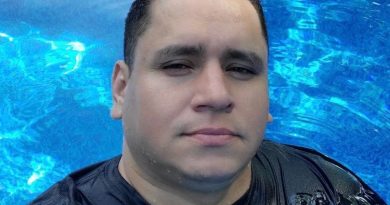