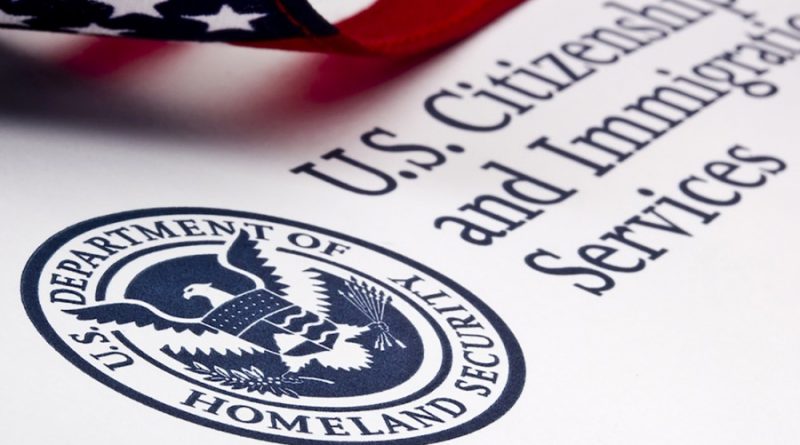 The Biden Administration’s proposed regulation would replace the public charge rule enacted by the Trump Administration in 2019, which made it significantly more difficult for many immigrants to become lawful permanent residents by lowering the threshold for a person becoming a “public charge.”

In a letter sent to Homeland Security Secretary Alejandro Mayorkas of the and Ur Mendoza Jaddou, Director of the U.S. Citizenship and Immigration Services, the Senators also called on the Administration to take three additional steps to better support immigrants seeking permanent status in this country.

“In 2019, the Department of Homeland Security under the Trump Administration proposed a new definition and implementation of the public charge rule, which was used to advance an anti-immigrant agenda and intimidate immigrant communities,” write the lawmakers. “While the 2019 public charge regulation took effect just as the COVID-19 pandemic escalated, the rule undermined the United States’ overall pandemic response by deterring immigrant families from participating in public health measures and community support programs, thereby amplifying COVID-19’s disparate impact on the health and well-being of families of color.  The updates in the current proposed rule are essential to prevent a recurrence of such devastating events, both in the current pandemic, as well as in future national emergencies.”

Under the Immigration and Nationality Act (INA), an individual seeking permanent residency in the United States can be inadmissible if they are a determined to be a “public charge.” The INA does not define public charge and prior to the Trump Administration, the Department of Homeland Security (DHS) only looked at whether an immigrant received cash assistance and government-funded institutionalized care to determine whether they were likely to become dependent on public assistance in the future.

In 2019, the Trump administration lowered the threshold for becoming a public charge, making it more difficult for many immigrants, including many with U.S. citizen children, to become lawful permanent residents. The Trump rule counted assistance from many more programs, including Supplemental Nutrition Assistance Program (SNAP), housing and transportation benefits, most medical care and more. The Biden Administration’s updated regulation would roll back the Trump-era standards and exclude benefits related to public emergencies like the COVID-19 pandemic.

In addition to expressing their support for the overall proposed regulation, the Senators provided three additional key recommendations to help ensure the updated rule does not further contribute to chilling or discriminatory effects on immigrants and their families. The Senators stated that the rule should,

“Finalizing a responsible public charge policy is critical to ensuring that our country has a humane immigration system,” the lawmakers continue. “We urge you to speedily approve this rule to minimize the ongoing chilling effect of public charge on our constituents and families. As you work to finalize the rule, we also urge DHS to coordinate with other federal agencies to ensure a consistent and accurate dissemination of information to affected agencies and families.”

The full text of the letter can be read here 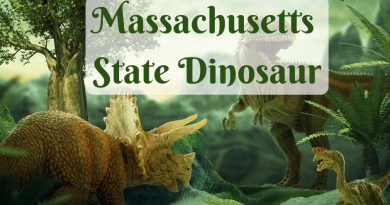