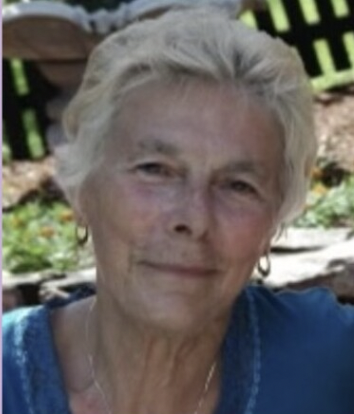 ASHLAND – Bernice “Bernie” Alberini, 85, of Ashland passed away peacefully at home with her family at her side on April 26, 2022.

Born in Marlborough, she was the daughter of the late George and Ina (Bennett) Stapelfeld.

Bernie was the wife of the late Benito “Benny” Alberini who died in 2019.

She worked as a bookkeeper for her husband’s construction company and was affectionately known as The Boss.

A funeral service will be held Friday April 29 at 7 p.m. in the Chapel of the Matarese Funeral Home, 325 Main Street in Ashland.

Visiting hours will be held Friday from 4 to 6:30 p.m. prior to the service in the funeral home.

In lieu of flowers donations in Bernie’s name may be made to help with the care of her great – granddaughter Analee.

To Make A Donation Visit – 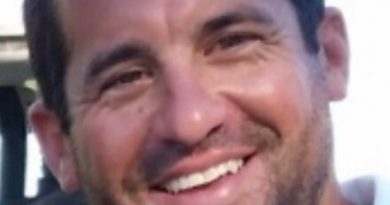