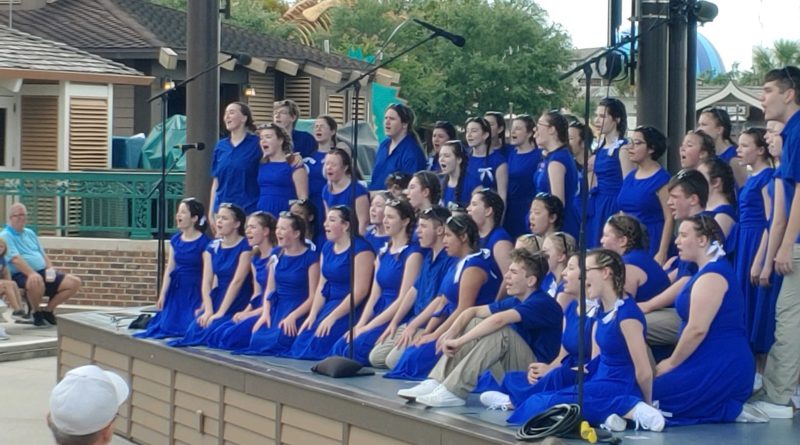 Before performing their 15-minute song and dance routine, they were introduced as the drama company from “Farmingham” which elicited a lot of laughs and giggles.

The company performed Seize the Day from Newsies the musical, Chim Chim Cher-ee Song from Mary Poppins, You Got A Friend in Me from Toy Story, and several other songs. 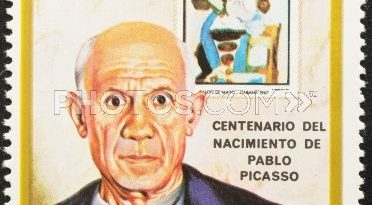 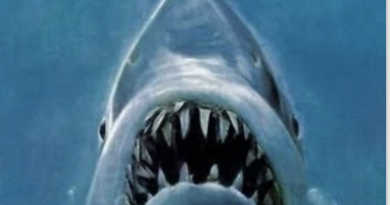 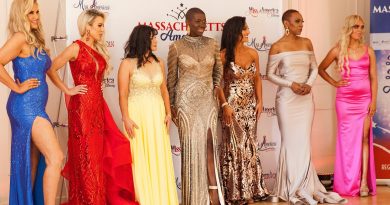 Mrs. Framingham Did Not Place at Mrs Massachusetts Pageant