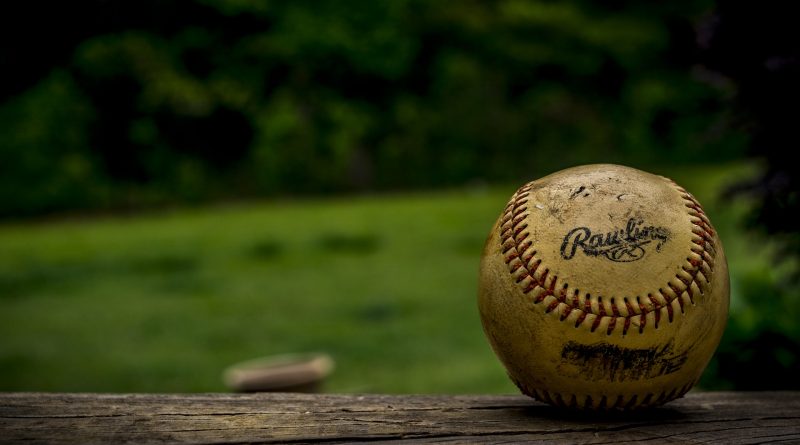 NORTH ADAMS – The Framingham State University baseball team dropped the front end of a  Massachusetts State Collegiate Athletic Conference (MASCAC) baseball doubleheader 6-5 to MCLA before coming back for a 6-3 victory in game two at Joe Wolfe Field in North Adams on Friday, April 15.

Framingham State with the Split wis now 3-6 in the MASCAC and 7-16 overall.

UP NEXT: The Rams are back in action at home on Monday when they host Salem State at 1 p.m. at Bowditch Field in Framingham 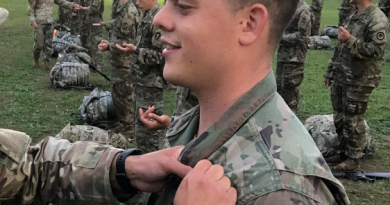 UPDATED: Boston Celtics Honor Sgt. Ramos As Hero Among Us 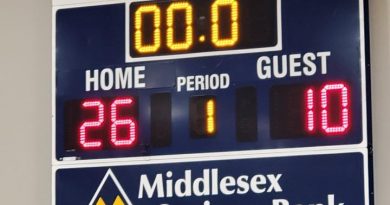 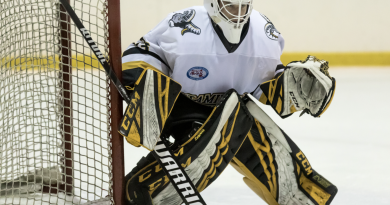