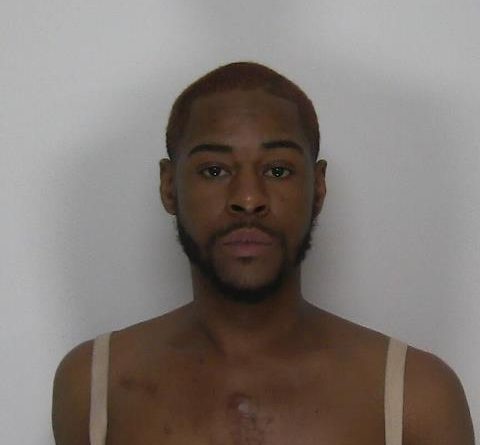 FRAMINGHAM – Framingham Police arrested a Boston man after he and an another female were “observed shoplifting and utilizing a device to remove security tags off of clothing at TJ Maxx,” said the Framingham Police spokesperson.

“The female left the scene but was identified and will be summonsed,” said Lt. Mickens. 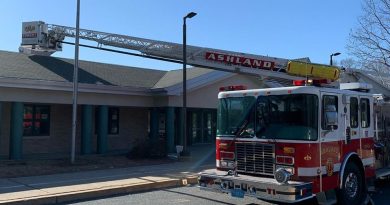 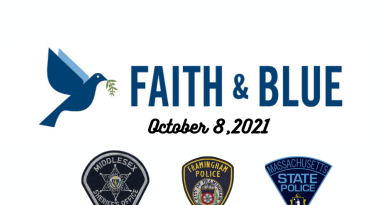 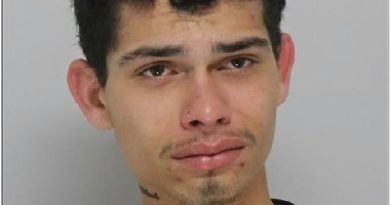