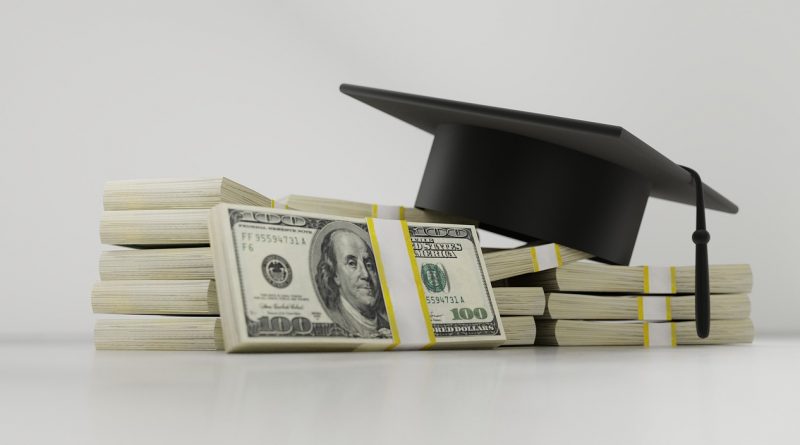 “Last week, we led nearly 100 Members of Congress in urging the President to extend the pause on student loan payments. Today, President Biden heeded our calls and delivered critical relief to millions of Americans,” wrote Sen. Warren and the other elected leaders.

“Since the start of the Biden-Harris Administration, no American has had to pay a dime on their federally-held student debt, and more than 700,000 borrowers have had over $16 billion in student debt cancelled. While the extension is welcome, a looming restart of student loan payments in September underscores the importance of swift executive action on meaningful student debt cancellation. We continue to implore the President to use his clear legal authority to cancel student debt, which will help narrow the racial wealth gap, boost our economic recovery, and demonstrate that this government is fighting for the people.” 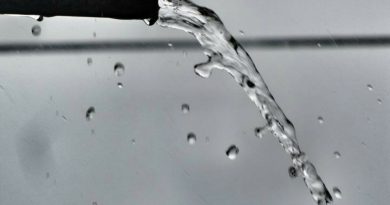 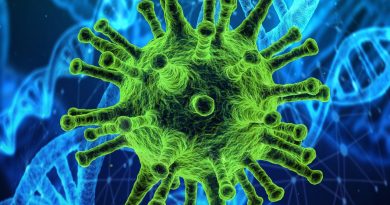 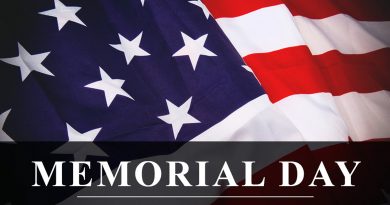