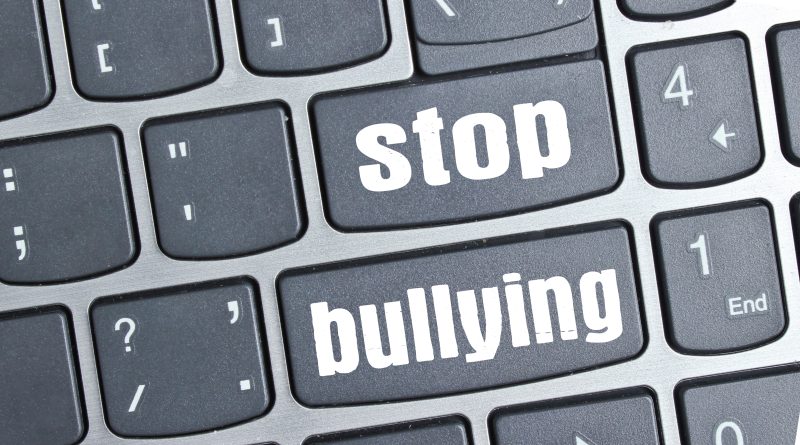 FRAMINGHAM – The MetroWest Health Foundation today, April 5, released the results from its 2021 MetroWest Adolescent Health Survey (MWAHS), a biennial survey of middle and high school students
in the 25-region served by the foundation.

The survey is based largely on the Centers for Disease Control’s Youth Risk Behavior Survey and allows communities to understand, monitor and improve the health of the region’s adolescents.

The 2021 survey, delayed a year due to the COVID-19 pandemic, was administered to 39,293 students.
Findings from the high school survey include:
Substance Use

“It is incredibly valuable to have timely data that provides an accurate picture of risk behaviors of our region’s youth” said Rebecca Donham, senior program officer at the MetroWest Health Foundation. “The data confirms that the mental health needs of students have increased since the pandemic began, but also provides good news in that community efforts to address vaping and other substance use have made a positive impact.”

TheMetroWest Health Foundation will invite school and community leaders to a full presentation
of the data in May.

The Foundation has underwritten the survey since 2006, making it one of the largest regional surveys of its kind. The information gleaned from the survey helps area school and community agencies better plan health education and services to adolescents and is also used to frame the foundation’s funding priorities. 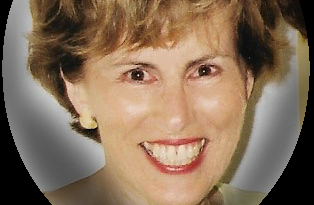 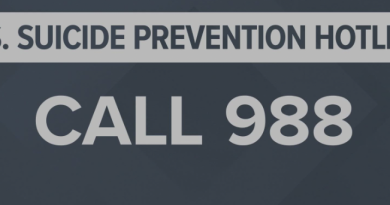