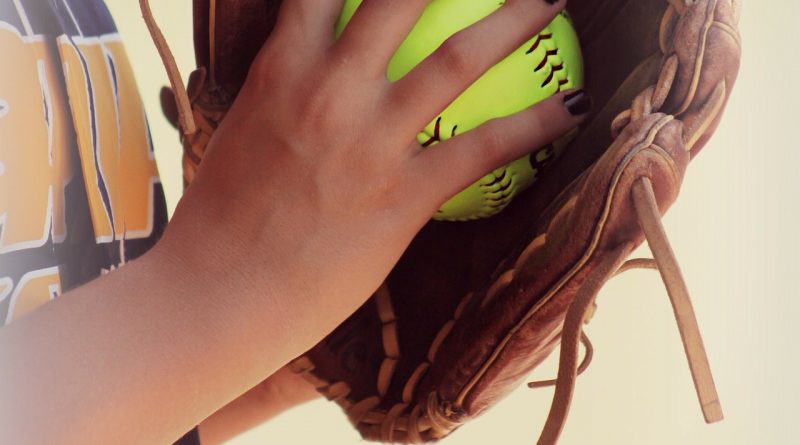 WALTHAM – The Framingham State University softball team suffered a pair of losses today, April 5, falling to Brandeis by scores of 3-2 and 6-5 in non-conference action at Marcus Field.

With the loses, Framingham State is now 9-9 overall.

UP NEXT: The Rams are back in action on Thursday when they travel to UMass Boston at 3 p.m. 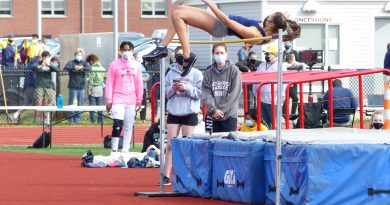 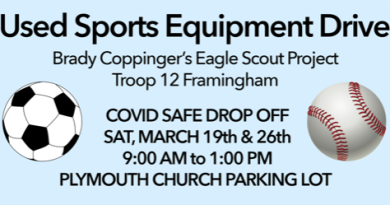 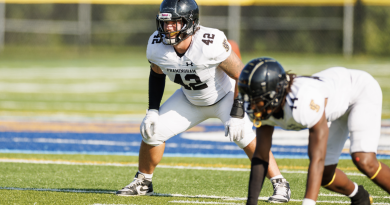