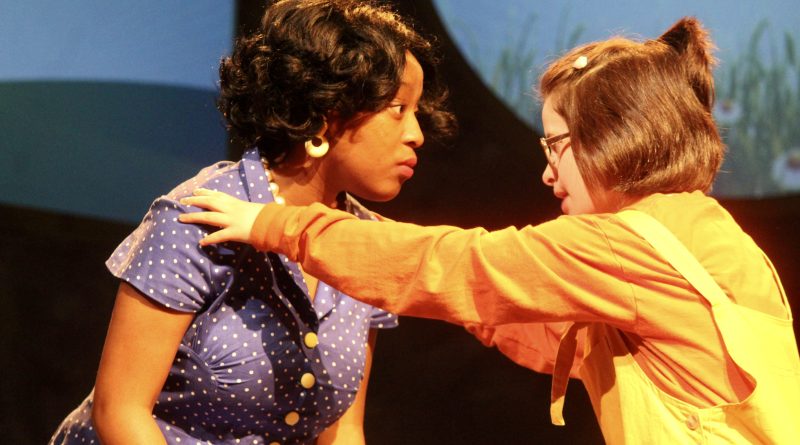 FRAMINGHAM – The Framingham High School Drama Company competed in the Massachusetts Educational Theatre Guild’s (METG) Drama Festival’s regional round today, April 2, but did not receive one of the 14 regional awards.

Thirty-nine high schools competed in seven locations, including Framingham High on Saturday. Each regional had five to seven competitors.

This year there is no state final competition, under changes to the Massachusetts Education Theatre Guild (METG) format.

“For 2022 we will be making changes to the typical Festival format due to the ongoing Covid-19 Pandemic. We will be hosting the Preliminary Round the weekend of March 19th and 20th. The schools that advance from the Preliminary Round will compete at the 2022 High School Festival Regionals on the weekend of April 2nd and 3rd. From that round, fourteen Regional Winner will be chosen. There will be no State Finals in 2022,” states METG on its website.

Framingham High was not named one of the 14 regional winners, with its entry Flora & Ulysses. 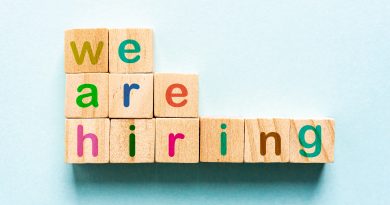 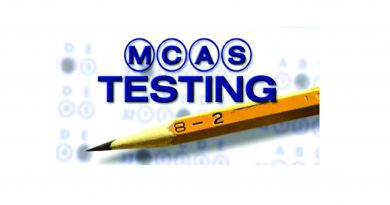