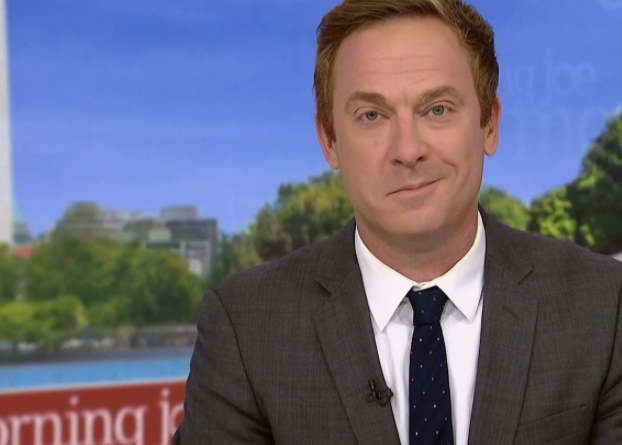 FRAMINGHAM – Framingham State University announced today, March 28 Jonathan Lemire, the White
House Bureau Chief for Politico and host of “Way Too Early” on MSNBC, will serve as the University’s commencement speaker on Sunday, May 22.

The ceremony is scheduled to begin at 10 a.m. at the DCU Center in Worcester.

Lemire is a native of Lowell, and former reporter for the New York Daily News. He was the White House reporter for the Associated Press during the Trump and Biden administrations, before taking his current position at Politico.

In addition to hosting “Way Too Early” Lemire also serves as a political analyst for NBC News and MSNBC and is a frequent guest on “Morning Joe,” “Deadline White House with Nicolle Wallace” and “The 11th Hour.”

He is writing a book, “THE BIG LIE: Election Chaos, Political Opportunism, and the State of American Politics after 2020,” due to be published by Flatiron Books in July 2022.

Lemire is a graduate of Columbia University and the nephew of Framingham State University Professor
Stephen Lemire.

“We are grateful to Jonathan Lemire for agreeing to take time out of his busy schedule to speak to our graduates,” says Framingham State President F. Javier Cevallos. “Access to good journalism has never been more important and Jonathan Lemire is one of the most distinguished political journalists in the country. I know our students will be excited to learn about his journey from Massachusetts to the White House.”

During the ceremony, the University will present Lemire with an Honorary Degree. 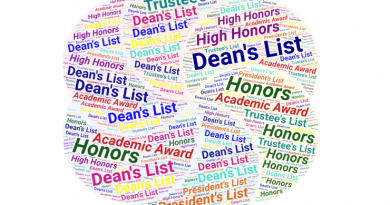