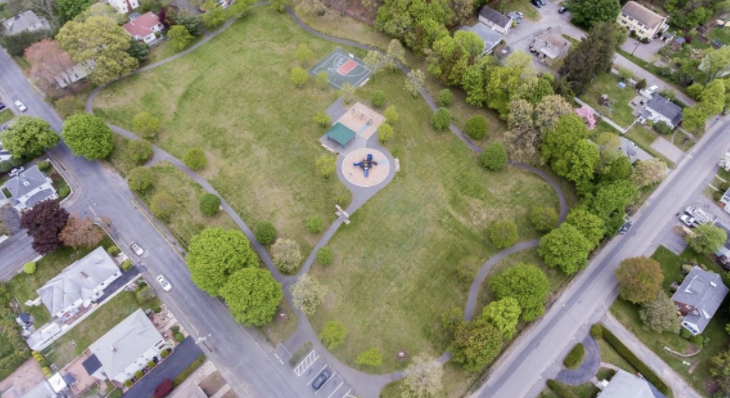 Firefighters in about an hour extinguished a “brush fire about 0.75 acres,” said Chief Dutcher.

Cause is unknown said Chief Dutcher.

The park is located in Tripoli Neighborhood in West Framingham.

Prior to 1997, the park was home to the Roosevelt Elementary School, which was constructed in the 1930’s. 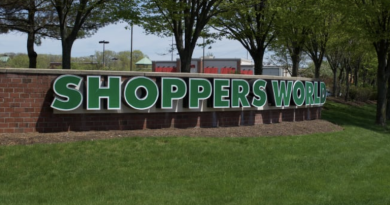