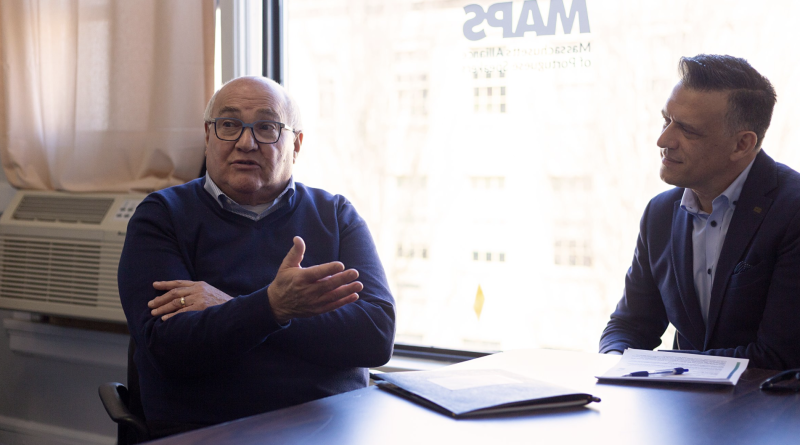 “Mayor Sisitsky learned about the impact of the organization, whose mission is to improve the lives of Portuguese speakers in Massachusetts and help them become contributing, active participants in American society while maintaining a strong ethnic identity and a sense of community,” posted the City of Framingham on social media.

Mayor Sisitsky and Executive Director Paulo Pinto were joined by the City’s Citizen Participation Officer Keziah Franca in a tour of the MAPS office in downtown Framingham.

Photo courtesy of the City of Framingham 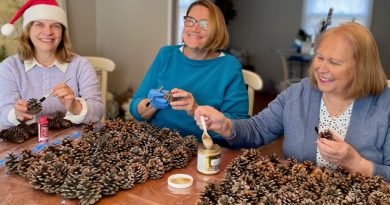 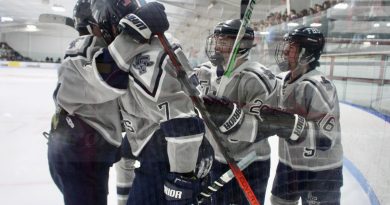