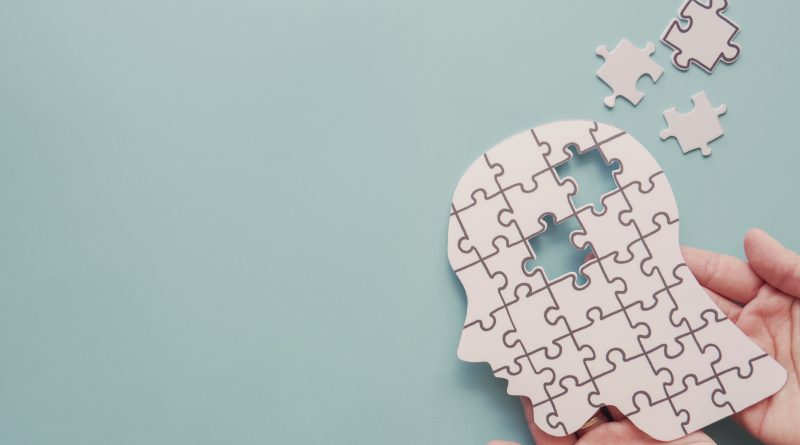 This funding is a $289 million increase over the previous year’s appropriations, and above the funding level that the NIH estimates–pursuant to Senator Markey’s Alzheimer’s Accountability Act– it will need to effectively treat or prevent Alzheimer’s by 2025.

Currently, more than 6.25 million Americans live with Alzheimer’s disease, and by 2060, that number is expected to double.

“As a founder and co-chair of the Congressional Task Force on Alzheimer’s Disease, I have long championed increased investments for Alzheimer’s research, which hold great promise for putting an end to this disease that has a devastating effect on millions of Americans and their families,” said Senator Collins. “We have made tremendous progress in recent years to boost funding for biomedical research, and this legislation builds on that momentum. I am encouraged by the bipartisan commitment to reaching the national goal of preventing and treating Alzheimer’s by the year 2025.”

“Consistent and robust investment in medical and clinical research for Alzheimer’s disease puts us on the path to defeating this devastating disease,” said Senator Markey. “Since my mother passed from Alzheimer’s in 1998 and I co-founded the Congressional Task Force on Alzheimer’s disease, I have worked on a bipartisan basis alongside Alzheimer’s patients advocates, and caregivers to push for increased funding for Alzheimer’s research.  I am proud these efforts have successfully brought billions of federal research dollars to this disease. This year’s funding increase is another positive example of the work that must continue until we effectively prevent, treat, or cure Alzheimer’s disease.”

“I am proud to co-chair the Congressional Task Force on Alzheimer’s Disease, which has been instrumental in increasing the awareness of and advancing research in Alzheimer’s,” said Senator Warner. “In 2010 I lost my mother to Alzheimer’s after her 10-year battle with the illness. I saw firsthand the challenges of this terrible disease. That is one reason why I am committed to supporting clinical and medical research into Alzheimer’s and dementia-related illnesses. Investments like this $3.5 billion are crucial to better understanding, treating and ultimately curing Alzheimer’s disease.”

A copy of the Senators’ letter requesting the funding can be found HERE.

In Fiscal Year 2021, the Senators helped to secure $3.2 billion for Alzheimer’s and related dementia research at NIH.

State: Framingham Back in the Red For COVID Cases 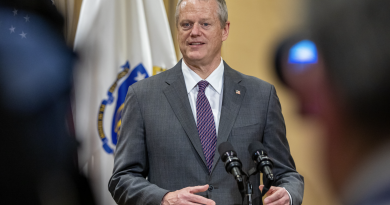