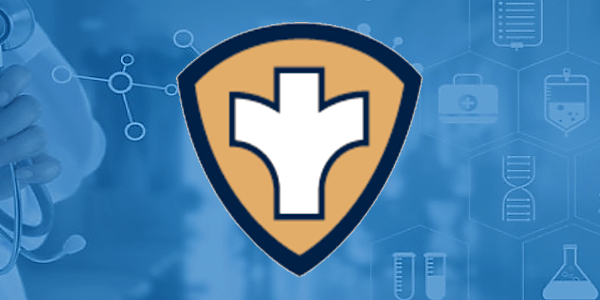 FRAMINGHAM – The Framingham City Council approved the nomination of three women to the newly-expanded Framingham Board of Health last night, March 15.

In December, Massachusetts Governor Charlie Baker signed legislation to expand the 3-member Board of Health to five members.

The City Council had voted in Spring 2021 to expanded the Health Board from 3 to 5 members.

Also in December, one of the three members opted not to seek re-appointment. Her term ended on December 31, 2021.

On February 23, Mayor Charlie Sisitsky recommending three Framingham residents to the Board from 10 applicants.

A resident of Framingham since 2016, Ms. Beauregard is a Licensed Mental Health Counselor, Licensed Alcohol/Drug Counselor, and psychotherapist in private practice. Previously, she served as a mental health clinician at MCI-Framingham and SMOC’s Serenity House, focusing on substance abuse and other social issues.   Before obtaining her master’s degree in Counseling Psychology, Ms. Beauregard had a two-decade career in finance, and therefore brings extensive budgeting and negotiation experience.

As an employee of Harvard Pilgrim Health Care since 1997, Jeri Bryant has extensive experience in clinical care, health education, program development, and health policy development. With a current focus as Asthma Educator for Harvard Pilgrim’s Department of Care Management, Ms. Bryant, an RN, also holds a bachelor’s degree in Health Science and a master’s degree in Health Science. Prior to joining Harvard Pilgrim, she provided home health nursing care following a career at Boston Children’s Hospital.

A 29-year resident of Framingham, Ms. Connors has been a registered nurse for 44 years, spending most of her career as an Operating Room Charge Nurse in Boston Children’s Hospital and leading BCH initiatives focusing on partnerships, training, and practices and policies.  Most recently, Ms. Connors owned Summit Fitness in south Framingham, a small business offering training focusing on topics ranging from youth football fitness to Parkinson’s Disease. Ms. Connors has a BA in Nursing and a master’s degree in Exercise Science and Health Promotion.  Her volunteer work includes serving as past Medical Director at Special Olympics Massachusetts. 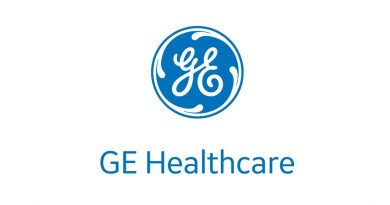 UPDATED: Due to Staffing Issues, Framingham Libraries Will Not Fully Open Until July