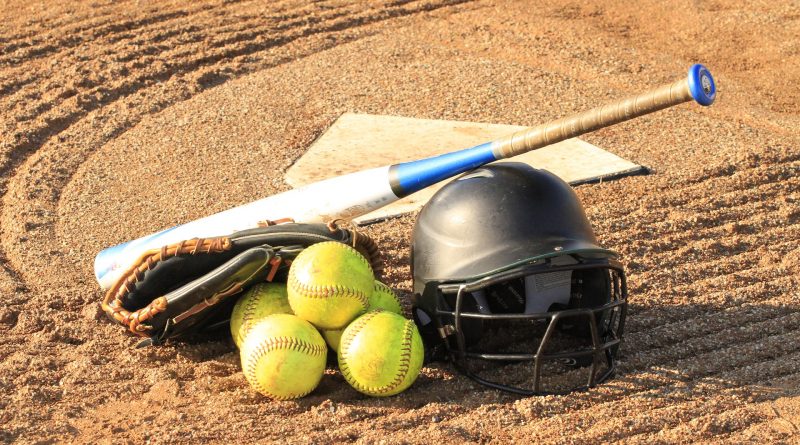 LEESBURG, FLORIDA – The Framingham State University softball team was defeated 6-0 by Wisconsin-Lacrosse before rallying for a 4-1 victory over St. Lawrence Monday afternoon at the Spring Games.

With the split, Framingham State is now 2-2 on the season. 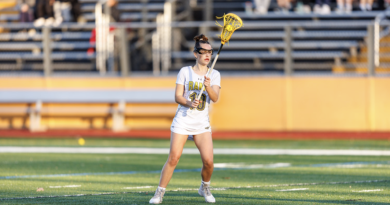 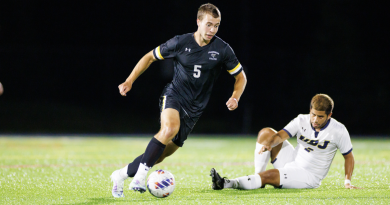