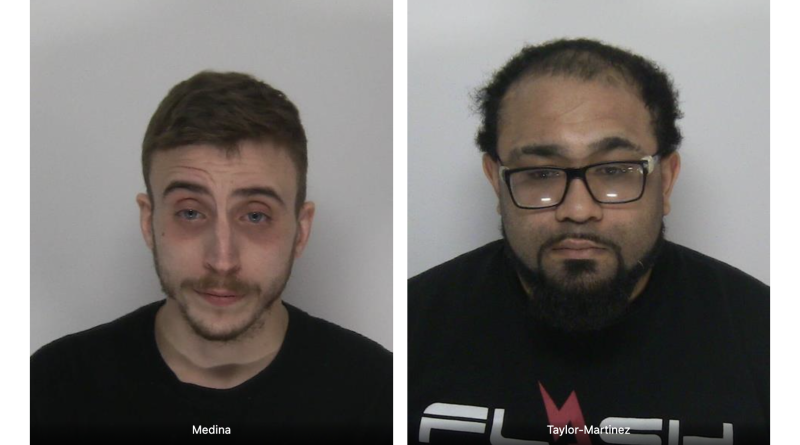 FRAMINGHAM – The MetroWest Drug Task force arrested a Brookline man and a Waltham man in the parking lot of Walmart on Friday, March 11.

Police arrested James Taylor-Martinez, 30, of 190 Moody Street of Waltham at 5:37 p.m. He was charged with Conspiracy, Drug Trafficking Class B, and Drug Distribution Class B

Police arrested at 6:19 p.m. Gregory Medina, 29, of 12 New Terrace Road of Brookline. He was charged with conspiracy and drug distribution Class B

“Medina and Martinez were detained in the Walmart parking lot in Framingham and found in possession of 28 grams of cocaine (Class B) which was located in their vehicle and on their person,” explained Lt. Mickens. 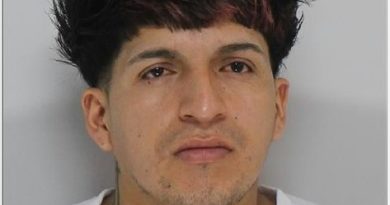 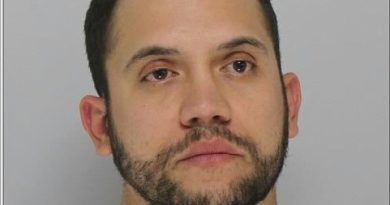