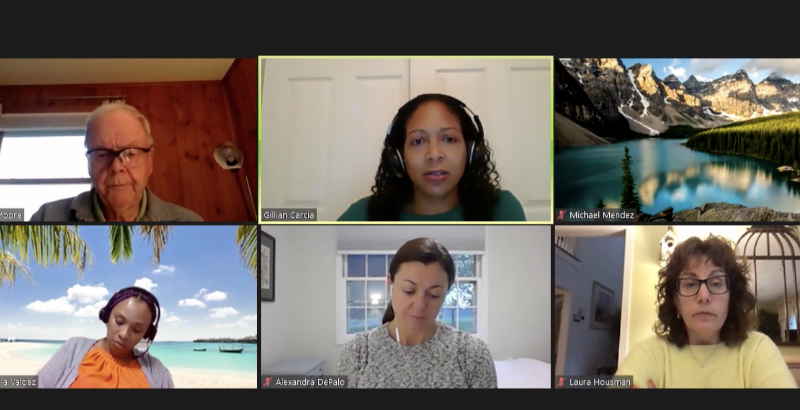 BOSTON – The Massachusetts Attorney General’s Office ruled that the City of Framingham’s Board of Health violated the state’s Open Meeting Law more than once in 2021.

This is the first time the Massachusetts Attorney General has ruled a violation occurred in Town/City Government in Framingham in years.

SOURCE filed an Open Meeting Law complaint with the City of Framingham on May 25, 2021.

The Framingham Board of Health, the former Spicer administration, and the City”s Solicitor responded to the digital news media outlet that a violation did not occur.

SOURCE appealed the decision to the Massachusetts Attorney General’s office in August of 2021, and on March 3, 2022, the attorney general’s office ruled the Board of Health did violate the state’s Open Meeting Law – more than once.

This is National Sunshine Week, a week where transparency and accountability in government is highlighted. SOURCE chose to publish the ruling this week.

Former Mayor Spicer recommended the hiring of Ms. Charles to be health director, but the City Council rejected her nominations.

Despite the shift by the former Spicer administration, SOURCE continued to pursue the Open Meeting Law violation as both the Board of Health and the City Solicitor were adamant it was not violated.

“Following our review, we find that the Board violated the Open Meeting Law when a quorum of
the Board participated in interview panels for the new Director of Public Health. In reaching this
determination we reviewed the original Open Meeting Law complaint, the Board’s response, and
the request for further review. Additionally, we communicated with Counsel for the Board on several occasions via telephone and email,” wrote Elizabeth Carnes Flynn, Massachusetts Assistant Attorney General.

“Prior to the commencement of the interview process, the City’s Chief Diversity, Equity and Inclusion Officer drafted a set of questions that all candidates would be asked. During the interviews, the panelists asked these prescribed questions. Panelists also asked follow-up questions to clarify the candidates’ responses and commented on the candidates’ responses, although the panelists have represented that they cannot remember the specific content of any follow-up questions or comments,” noted the ruling.

“On or about May 24, the Mayor announced her nomination for Director of Public Health. On June 15, the City Council voted not to approve the Mayor’s nominee,” noted the ruling’s facts.

The Massachusetts Attorney General’s office in making it ruling wrote the following:

“The Open Meeting Law requires that, except in an emergency, “a public body shall post notice of every meeting at least 48 hours prior to such meeting, excluding Saturdays, Sundays and legal holidays.” G.L. c. 30A, § 20(b). A “meeting” is defined, in relevant part, as “a deliberation by a public body with respect to any matter within the body’s jurisdiction.” G.L. c. 30A, § 18. The Law defines “deliberation” broadly as “an oral or written communication through any medium, including electronic mail, between or among a quorum of a public body on any public business within its jurisdiction.” Id. For purposes of the Open Meeting Law, a quorum is “a simple majority of the members of the public body.” G.L. c. 30A, § 18.”

“As a preliminary matter, the Board asserts that a ‘selection committee’ was never created; rather, the Board members were asked to assist the Mayor and Director of Human Resources in interviewing candidates and their involvement was limited to that task. Although the City issued a press release announcing the appointment of the Director of Public Health that referenced a “selection committee” consisting of the three Board members along with the Mayor, Director of Human Resources, and Chief Diversity, Equity, and Inclusion Officer, we find no evidence that a selection committee that would be subject to the Open Meeting Law was created,” wrote the Assistant Attorney General.

The City argued that Connolly vs the School Committee of Hanover applied, but SOURCE argued to the Attorney General’s office it did not.

“This sets a bad precedent. Under this argument by the City of Framingham and the Framingham Board of Health if they meet within another body they are not subject to the open meeting law. That seems like a loophole that should not be allowed. The City Solicitor argued that the Board of Health has no jurisdiction over the Health Director, and does not appoint the City’s Health Director, as a reason the open meeting law was not violated. The Mayor does appoint the Health Director, with approval by the City Council. The 3-member Health Board does not have a say in the hiring,  But the Mayor also appoints the 3 members of the Board of Health,” wrote SOURCE to the AG’s office.

“But the City Solicitor failed to acknowledge that the Health Director for the City of Framingham is the ‘agent’ for the Board of Health. Recently, the Board of Health re-voted to make the interim/acting Health Director still its agent.So the 3 members of the Board of the Health who served on the screening committee were in essence selecting the person who would carry out their votes, do their bidding, and legally be their ‘agent’,” wrote SOURCE in its letter to the Attorney General’s office.

“Even if there was no formal selection committee, we still review whether the Board members deliberated outside of a posted meeting of the Board,” wrote the AG’s office. “At the time of the events at issue in this complaint, the Mayor of Framingham was Yvonne M. Spicer. The Board asserts that it did not violate the Open Meeting Law when a quorum participated in interviews of candidates for the new Director of Public Health because the appointment of the new Director was not a matter within the Board’s jurisdiction but was instead a matter solely within the Mayor’s authority. We have found that a topic falls outside the scope of a body’s jurisdiction where it does not involve the public body’s exercise of governmental business, policy, or administration. See OML 2018-1.”

“We do not find that to be the case in this instance. Here, even if the Board does not have ultimate authority to appoint or approve the appointment of the Director of Public Health, a discussion of the qualifications and suitability of the candidates for Director of Public Health, the person who would head the Department of Public Health which in turn carries out the Board’s directives, is a discussion that by its nature involves the Board’s exercise of governmental business, policy, and administration. Therefore, we find that, for purposes of the Open Meeting Law, the matters discussed during the interviews were matters within the Board’s jurisdiction. Indeed, the Board members, as the only individuals asked to participate in the interviews along with the Mayor and Director of Human Resources, were asked to do so precisely because of their capacity as members of the Board. As such, we find that the interviews constituted deliberation that should have occurred during a posted open meeting, and the Board violated the Open Meeting Law,” wrote the Massachusetts Attorney General’s Office.

“For the reasons stated above, we find that the Board violated the Open Meeting Law when a quorum participated in interview panels for the new Director of Public Health. Normally, when a public body is found to have improperly deliberated outside of a posted meeting, we order the public body to create minutes for the improper meeting to the best of its ability. Here, because of the time that has passed and because the individuals who took part the interviews at issue have consistently represented that they cannot recall what was discussed, we do not order the Board to create meeting minutes in this instance,” wrote the Attorney General’s iffice.

“However, we do order the Board’s immediate and future compliance with the Open Meeting Law, and caution that similar future violations could be considered evidence of an intent to violate the Law,” wrote Massachusetts Attorney General’s office. 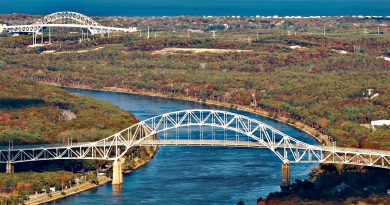 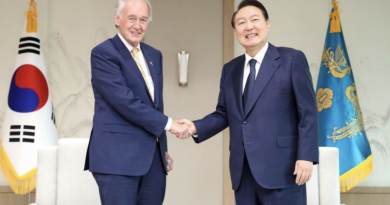 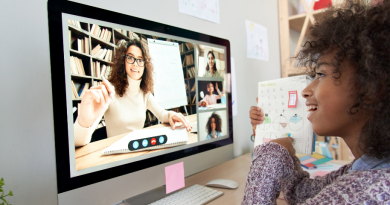