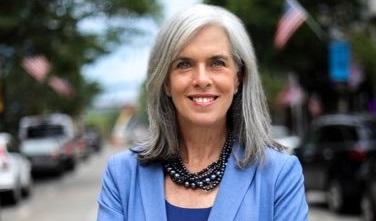 WASHINGTON, DC – Today, March 9, Assistant Speaker of the U.S. House of Representatives Katherine Clark (MA-5) took two critical votes: the first in support of the Fiscal Year 2022 spending package and the second to ban the import of Russian oil and energy products into the U.S. and impose harsher sanctions against Vladimir Putin for his unprovoked and illegal war against Ukraine.

“Democrats were elected to fight for the people and ensure that the government works for everyday Americans – that’s exactly what we did today. I cast my vote on this funding package to ensure that every family has a fair shot at success through affordable child care, food and housing assistance, and the reauthorization of the Violence Against Women Act. The annual funding package also includes resources to support ten community projects within Massachusetts’ Fifth District, which are a direct response to the needs of our local community. This funding will bolster public transportation, clean our drinking water, and improve health care accessibility. Budgets are moral documents, and today we demonstrated that our focus is on working families and building a better America for everyone,” said the Assistant Speaker.

“I was also proud to vote for funding to help the people of Ukraine and to impose further sanctions against the Russian government. We are banning the import of all Russian oil and energy products, sending a clear message that the United States will not stand by while global peace and democracy are threatened and innocent lives are lost,” said Congresswoman Clark.

As a member of the Appropriations Committee, Assistant Speaker Clark was instrumental in passing the FY22 spending package. She was able to secure:

The Community Projects funded in the Fifth District include:

Assistant Speaker Clark’s vote today to ban the importation of Russian oil and energy products into the U.S. also included a review of Russia’s access to the World Trade Organization and consideration of additional steps to further diminish Russia in the global economy. 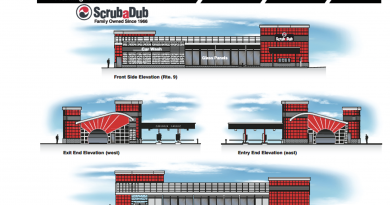 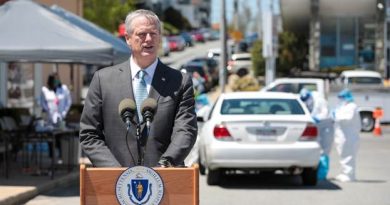