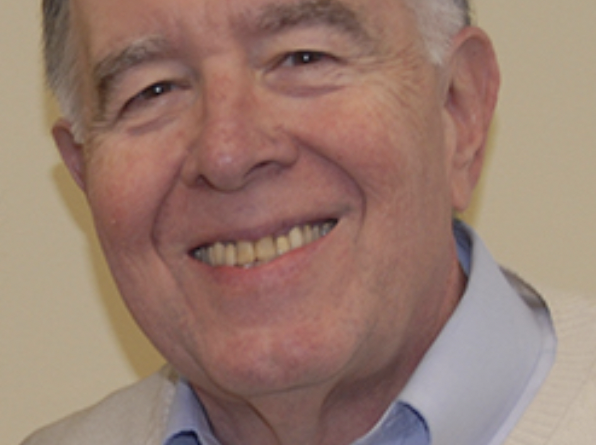 FRAMINGHAM – Arthur T. “Ted” Welte, 78, a longtime resident of Framingham, died March 7, 2022 following a lengthy illness. Born in Mankato, MN, he was the son of the late Arthur and Bernice (Town) Welte, and the beloved husband of Kathleen P. (Browne) Welte.

Upon his return to the United States, Ted worked for Peace Corps/Washington followed by a stint in West Virginia working with cooperatives.

According to the MetroWest Daily News, “Under his leadership, in 2010 the MetroWest Chamber of Commerce achieved a prestigious five-star rating from the U.S. Chamber accreditation process – a distinction awarded to only 1% of chambers nationwide.”

Ted was also a lifelong member the Rotary Club of Framingham where he was active in various civic, charitable activities. Ted served as Rotary President in 1994.

He and his wife Kathy enjoyed travel, both local and international.  They worshiped at the Presbyterian Church in Sudbury where, over the years, Ted had served as deacon, elder, and other leadership roles.

Besides his wife Kathy, Ted is survived by his daughter Alison Welte and her wife Danielle of Boxborough, his grandson Shephard, his brothers and sisters in law, Sr. Maura Browne, SND, Thomas  Browne, Sheila Tregoning and her husband William, Eileen Rainone and her husband Joseph, Sean Browne and his wife Maureen, and several nieces and nephews.

Ted was predeceased by his sisters, Barbara Ann, and Susan.

Family and friends will honor and remember Ted’s life by gathering for visiting hours in the McCarthy, McKinney & Lawler Funeral Home, 11 Lincoln St. Framingham on Friday, March 11 from 4-7 p.m.

His Funeral Services will be celebrated in the Presbyterian Church in Sudbury, 330 Concord Rd on Saturday morning at 11 o’clock.  Interment will be private.

In lieu of flowers, remembrances may be made in Ted’s name to: Framingham Rotary Club Charitable Foundation, PO Box 2173, Framingham, MA 01703. 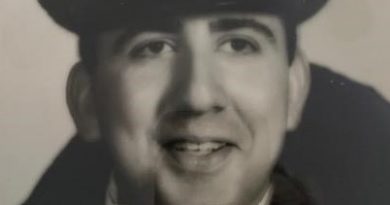 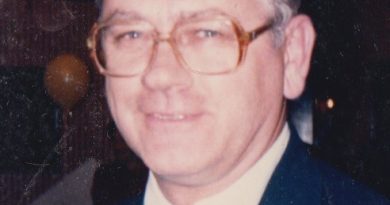 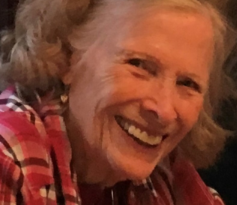