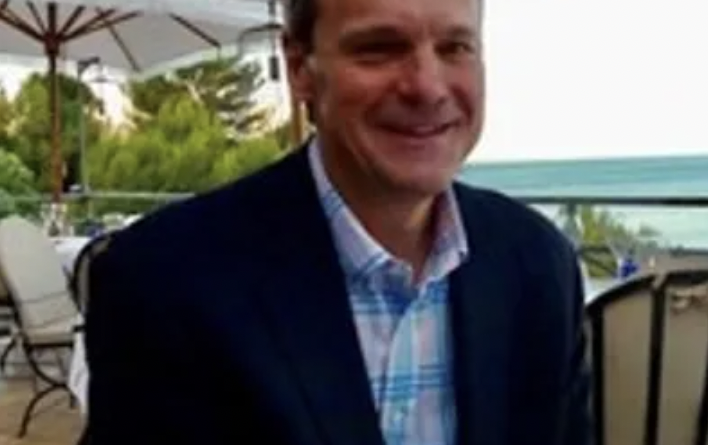 FRAMINGHAM – Gregory Leland Allcroft, 63, passed away peacefully on Monday, December 13, 2021 after a long illness. His wife of 18 years, Shann, was by his side in California.

He grew up in Massachusetts and graduated from Framingham North High School in 1976.

Greg was an Eagle Scout and a gifted athlete who excelled at football, wrestling and lacrosse. He was the Massachusetts state high school wrestling champion at 191 pounds. His wrestling and academic accomplishments earned him a scholarship to Wesleyan University where he received his Bachelor’s degree in Economics in 1980 and was a member of the ChiPsi fraternity.

In 1982, he was awarded a Master’s of Business Administration from the University of Michigan.

Greg’s subsequent successful career was in the field of finance where he held several positions, including Managing Director of the West Region for Bank of America and Montgomery Securities.

Greg was a devoted father and loved to travel with family. He married Shann Ring Allcroft in 2003. They have three young children: Carson, Chloe, and Chase who live in California. There, Greg was an avid golfer and member of the Meadow Club. In addition to his immediate family, Greg is survived by his father Robert Leland Allcroft and five siblings: his twin sister Diane and husband Gary Yoder, Cynthia and husband Joseph Schmelz, Linda and husband William Hintzman, Jill Orfao, and Roger Allcroft and wife Megan. Greg is also survived by eight nephews, five nieces, his in-laws Elizabeth and Andrew James Ring III, and sister-in-law Megan and husband Edward Quintero. He was preceded in death by his mother Gail and nephew Jarett M. Yoder.

Gregory Leland Allcroft will be remembered for his intelligence, sense of humor, pursuit of perfection, athleticism, generosity and kindness. His absence has been profoundly felt by all of us already. Rest in peace.

Gifts can also be made online at memorial.stanford.edu. Click on Stanford Medicine and in the second line, select other, then in the comment section add “Dr. Michael Greicius”.

In the gift specifications section, mark the gift as in memory of Greg Allcroft. 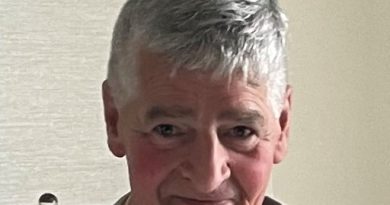 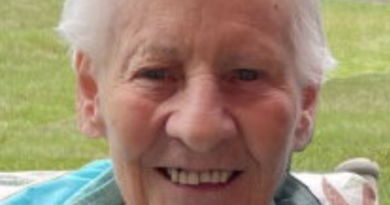 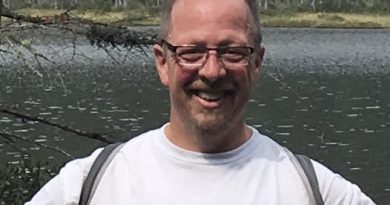