FRAMINGHAM – Police are investigating an attempted home break-in that happened on Friday.

“There was damage to the door, but it does not appear entry was made or anything taken,” said the Police spokesperson.

No one was home at the time of the attempted breaking & entering, said police.

Police Arrest Framingham Man on Charge of No Driver’s License 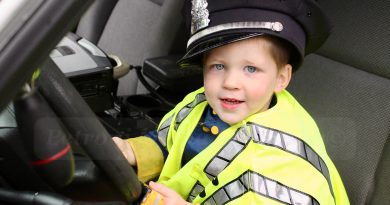 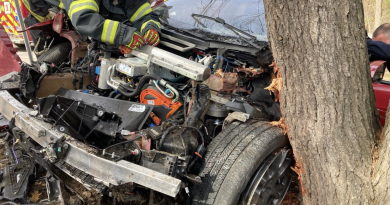