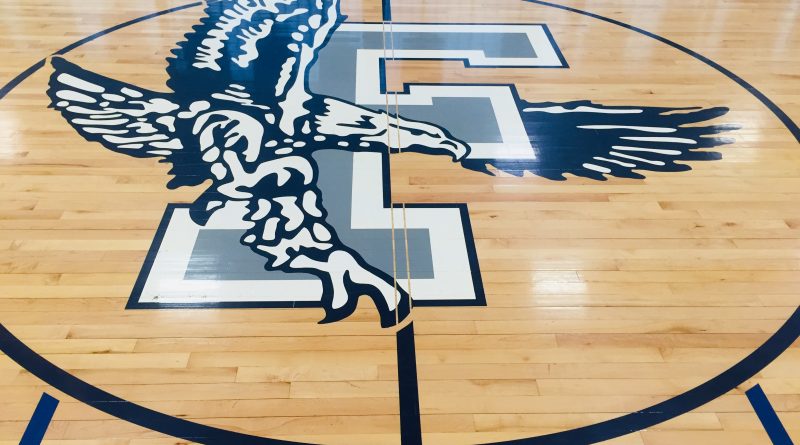 It was the first playoff win for the Flyers head coach Kristen Audet-Fucarile, who has been re-building the program for the last 6 years.

The last time the Flyers won a playoff game was in 2007.

Selina Monestime lead the Flyers scoring 25 points in the victory.

The Flyers were the #16 seed in the tournament and Natick High was the 17th seed. 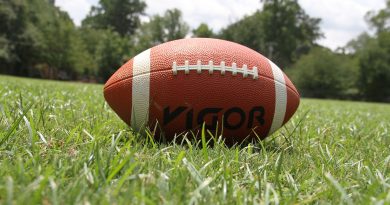 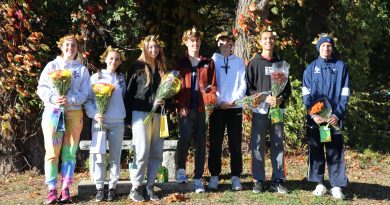