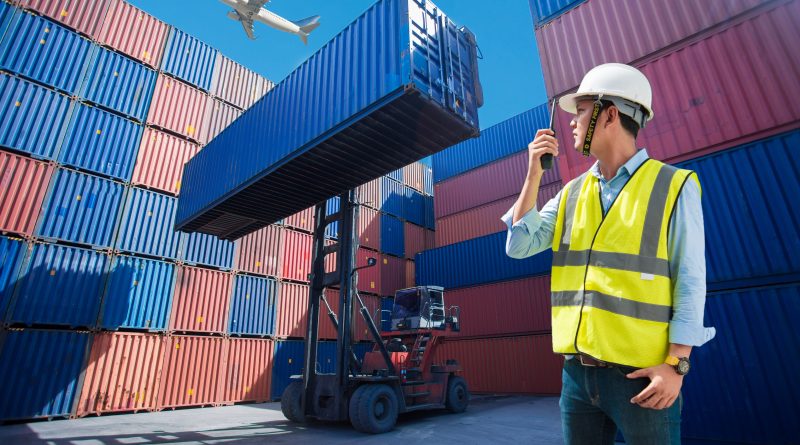 In the brief, filed in Southwest Airlines Co. v. Saxon, the coalition supports Latrice Saxon, a ramp agent supervisor at Midway Airport, in her claim that she and other cargo workers fall within the FAA’s exemption for transportation workers.

The attorneys general assert that those workers should be afforded the right to raise claims against their employer in court, instead of being forced into private arbitration.

The FAA requires workers to raise claims against their employer in private arbitration proceedings when they have signed an arbitration agreement; however, there is an exemption within the FAA for transportation workers “engaged in … interstate commerce.” The coalition argues that cargo workers like Saxon are engaged in interstate commerce and therefore that the FAA does not apply to them.

“Transportation workers, including cargo workers, perform important and necessary services for our communities and for the local and national economies, and we need to make sure employers are not using arbitration agreements to unfairly reduce access to the justice and the court system,” said AG Healey. “I am joining my colleagues in urging the Supreme Court to affirm the lower court’s decision and empower transportation workers to bring their legal claims in court, where there is transparency and accountability for employers who take advantage of their workers.”

The coalition argues that the transportation sector plays a critical role in state economies and infrastructure, and a disruption in transportation or shipping operations caused by labor conflicts has the potential to impact nearly every aspect of commerce within a state. It is because of this, the coalition asserts, that states have an interest in ensuring that disputes involving transportation workers are resolved in public and transparent proceedings that allow the states to monitor such disputes and respond as necessary, as opposed to private and confidential arbitration proceedings favored by employers.

Additionally, the coalition argues that states are better able to perform their investigatory and enforcement duties when these disputes are resolved in public forums. When workers are subject to arbitration agreements, which typically are drafted by employers and include confidentiality provisions and other protectionist terms, it is more difficult for states to gather information about the pervasiveness of unlawful practices.

The coalition also argues that requiring transportation workers to arbitrate their claims would affect the amount of publicly-available information related to the working conditions of these employees, and hinder their ability to protect workers from unsafe and unlawful working conditions. 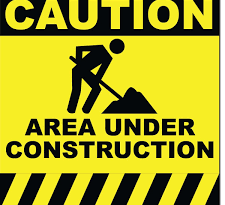