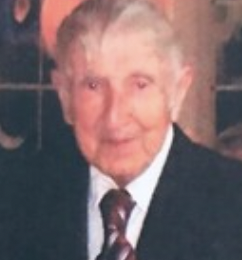 NATICK – Paul A. Doucette, 93, a resident of Natick for 62 years, died peacefully and quietly in the comfort and care of the Veteran Hospital in West Roxbury on Tuesday, March 1, 2022.

Born in Waltham.  He was the son of the late Albert and Marie (Doucet) Doucette. He was predeceased by his wife Ruth (Casanova) Doucette, his sister Margaret Stanton and brother Richard Doucette.

His last duty station was the Topeka Army Airfield in Topeka, Kansas, where he met his wife of 60 years at a dance social on the airbase.

After the service he was an automobile mechanic most of his career. Most notably, he worked at the Peter Fuller Cadillac Olds in Boston from 1952-1962.

While his family was young, he built a twenty-one-foot cabin boat from a kit with blueprints. His children were his helpers.

After the boating years, he enjoyed traveling by RV with his wife.  They spent time on Cape Cod and the coast of Maine.  During the winter they would travel to Florida for a month.

He also enjoyed going to antique car shows where he made numerous friends and acquaintances.

Paul is survived by a daughter, Carolyn MacArthur and her husband John of East Hampstead, NH, a son, Paul A Doucette, Jr. of Southborough, a son, John Doucette and his wife Larisa of Natick and a daughter, Ruth Ann Wong and her husband Gene of Ossipee, NH.  He is also survived by three grandchildren, Melissa Allen, Bryant Wong and Patrick MacArthur. A nephew Mark Doucette of Canton and a niece Suzanne Doucette of Germany.

Relatives and friends are kindly invited to attend visiting hours at the Norton Funeral Home, 53 Beech Street (corner of Union Ave.) Framingham on Wednesday, March 9, 2022, from 10-11 a.m., followed by a funeral home service at 11 a.m.

In lieu of flowers, donations in Paul’s memory can be made to the National Kidney Foundation, 209 West Central Street, Suite 200, Natick MA 01760,  www.kidney.org  or the Crohn’s Colitis Foundation, www.crohnscolitisfoundation.org

To leave a message of condolence or sign the online guestbook, please visit www.nortonfuneralhome.com. 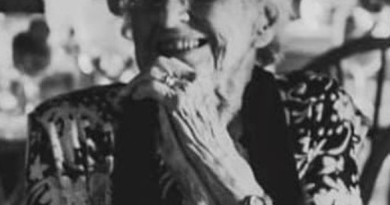 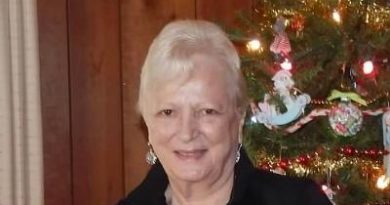