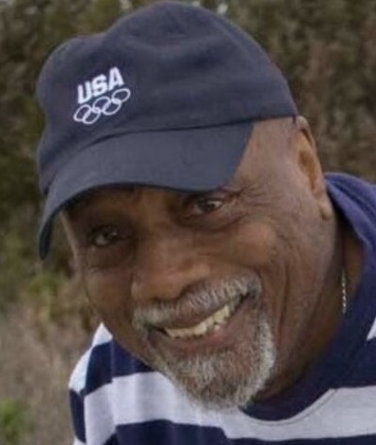 Jim was a career executive at Polaroid and Raytheon for over 40 years.

He loved karate, having earned a 7th degree black belt, was an avid tennis player, and was involved in several community organizations.

He was a veteran of the Korean War.

People knew Jim as a true fighter, having survived cancer multiple times. He was very devoted to his family and raised his granddaughter, Nicole.

Jim is survived by his son, Brian and wife Nancy, and grandchildren Nicole Archambault, Ryan Read, and Courtney Hawkins. He was predeceased by his wife, Gloria, and his daughter Cindy Read.

Jim will be deeply missed by all.

The family would like to thank the staff at the Brookdale Cushing Park Senior facility for their excellent care of Jim in his final years.

Memorial services will be private. 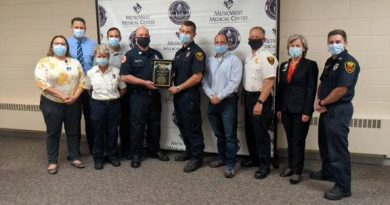 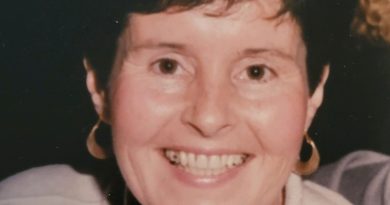