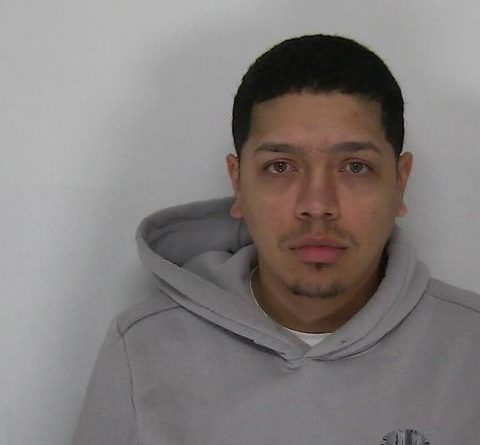 NATICK – Detectives from the MetroWest Drug Task Force made an arrest in Natick yesterday, February 28, according to the Framingham Police spokesperson

Detectives stopped a vehicle and located “$2,000 cash inside, along with 26 grams of Fentanyl and 55 grams of cocaine” said Framingham Police Lt. Mickens.

He was charged with trafficking cocaine, trafficking Fentanyl, drug distribution, and conspiracy to violate the state’s drug laws. 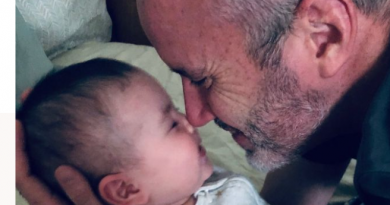