In full transparency, the following is a press release from the Framingham Public Schools.

The annual Performance Recognition Program is an opportunity to formally recognize state employees for their extraordinary contributions to public service.

One of four prestigious awards, the Eugene H. Rooney, Jr., Public Service Award highlights human resources development as a planned, continuous effort to provide personal and professional growth opportunities that will enhance employee competency levels. The Rooney Award is presented to an employee or group of employees who selflessly personify a deep commitment to serving the people of the Commonwealth.

Nominated by Dr. Robert A. Tremblay, Superintendent of Framingham Public Schools, “the District’s Office of Human Resources is highly innovative and hyper-focused on customer service, especially through the red-carpet onboarding process for new talent in the Framingham Public Schools. I watched the professional development and training elements of that process – and ongoing throughout the school year – and the evolution has been amazing. The FPS team is committed to helping our staff and the professionalism and poise of our skilled professionals is beyond impressive.”

In order to be considered for this award, the department or organization must have a measurable accomplishment, which affects individual employees and/or the organization as a whole.

A Selection Committee including the Chief Human Resources Officer, the Chairman of the Civil Service Commission and the Co-Chairs of the Legislature’s Joint Committee on Public Service reviewed this year’s nominations. The Committee’s recommendation was forwarded to Governor Charlie Baker who made the final selection decision.

The Office of Human Resources received a congratulatory letter from the Governor and Lt. Governor and will be recognized at the 37th Annual Performance Recognition Program Awards Ceremony on Wednesday, March 30.

Congratulations to the following eight Office of Human Resources employees:

The annual Performance Recognition Program is an opportunity to formally recognize state employees for their extraordinary contributions to public service. Based on agency size, each agency is able to issue a certain number of Citations for Outstanding Performance to its employees.

All aspects of the Performance Recognition Program (PRP) are coordinated between the Human Resources Division (HRD) and the designated Agency PRP Coordinators. 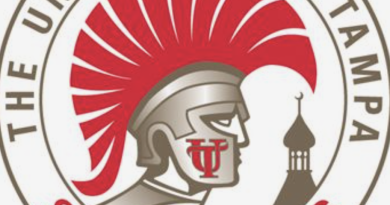 Ouellette Graduates from The University of Tampa 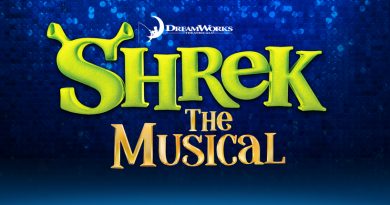