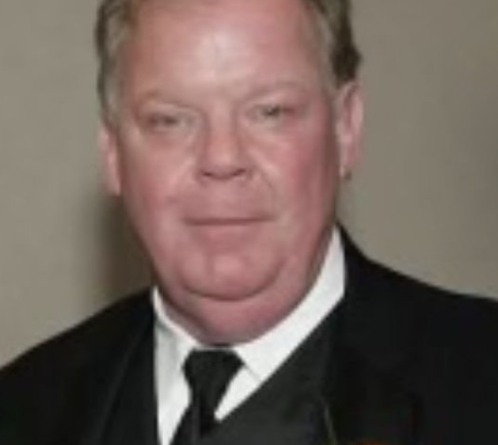 FRAMINGHAM – Mark A. Drews, 69, passed away on Sunday, February 13, 2022, at the Brigham and Women’s Hospital in Boston, Massachusetts, with his loving family by his side.

Born in Brookline, Massachusetts on September 24, 1952, he was the son of the late John T. and Anna T. (Quinn) Drews.

He was raised in the Jamaica Plain area of Boston and graduated from Boston English High School with the Class of 1970.

As an audiophile, Mark created a career centering around music, forming Mark Alan Drews DJ Service.  He performed at numerous venues, including Jason’s in Boston.  Mark lived close to the City of Boston for a number of years, making his home in Dedham, Brighton, and Newton; however, in more recent years, he made his home in Framingham.

After taking a break from his DJ career, Mark took a position with Home Depot, giving customers advice on upcoming projects.

Throughout his life, Mark was an avid New England sports fan, and especially loved following the Patriots.  He also coached his nieces in the Framingham Women’s Ice Hockey team.

Mark also took an interest in photography, always searching for the perfect angle to snap a photo.

Most of all, Mark was dedicated to his family and enjoyed taking an active role in the lives of his nieces and nephews.

A celebration of Mark’s life will take place at a later date.

In lieu of flowers, memorial donations in Mark’s name may be made to Dana Farber Cancer Institute P.O. Box 849168 Boston, MA 02284 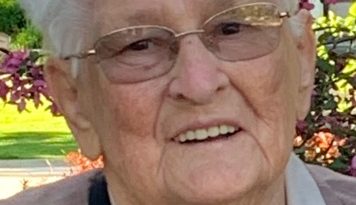 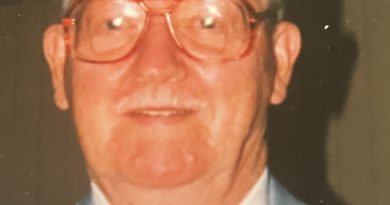 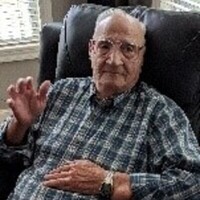