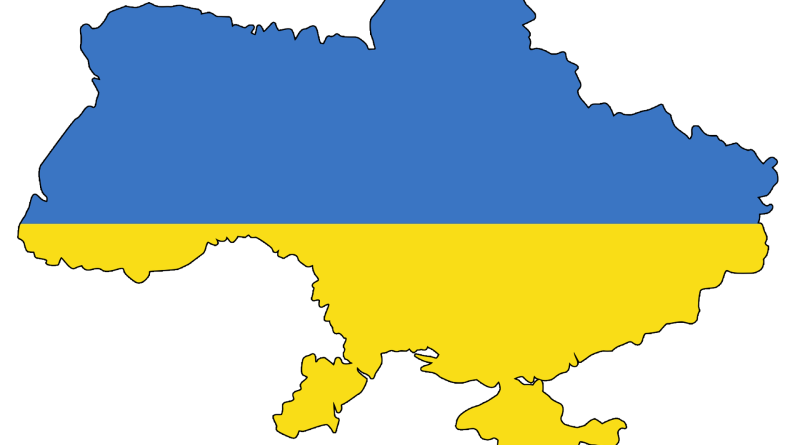 “Vladimir Putin’s unprovoked invasion of Ukraine is a direct assault on international security. His war will bring human suffering and catastrophic loss of life,” said Congresswoman Clark. “Already, the Ukrainian people are being terrorized by violence, and lives have been lost. Further, Putin’s equating of the Ukrainian government – run by a Jewish leader – with the Nazis and the systemic extermination of millions of people is blatantly false and fans the flames of anti-Semitism.”

“America is united with our allies across the globe in support of the Ukrainian people as they defend their country and their right to democracy. I stand with President Biden and support his new actions that make clear our solidarity with Ukraine and its sovereignty and security. We must continue to use severe and strategic actions to impose significant costs on Russia and hold Putin accountable for his brutal aggression. The desperate actions of one despot will not stop our commitment to global democracy and peace,” said the Assistant Speaker. 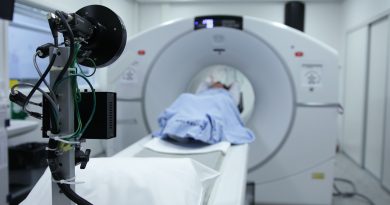 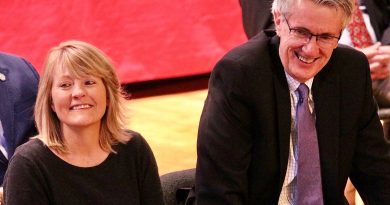 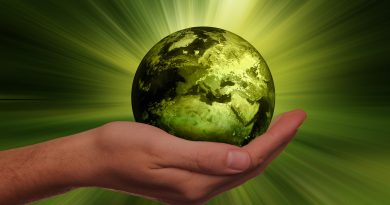 New Framingham Sustainability Committee Yet To Start It Work