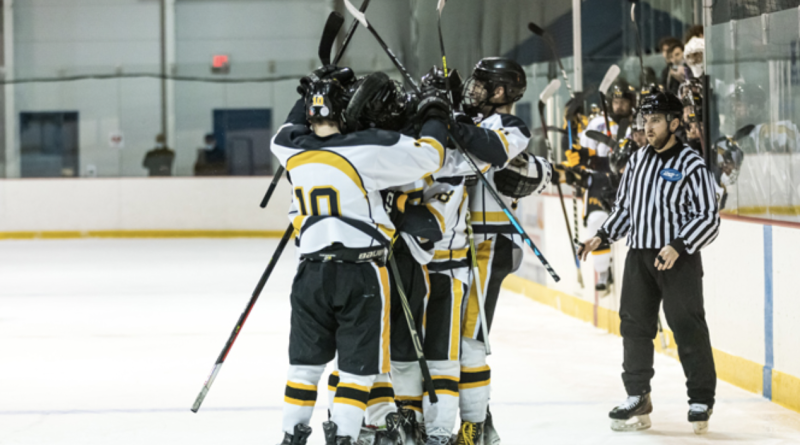 UP NEXT: The Rams will close the regular season with a trip to Salem Tuesday evening. The Lancers clinch the #3 seed in the conference tournament, and will host a quarterfinal game on Saturday, February 26th at 4:20 p.m. 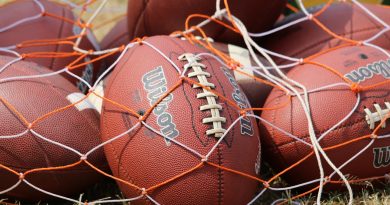 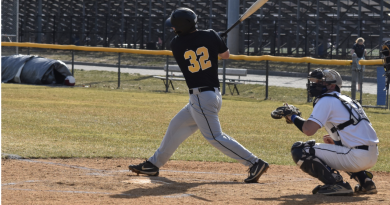 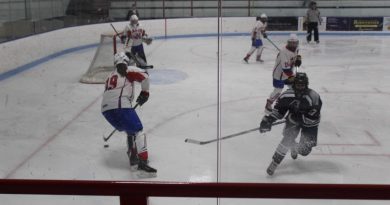