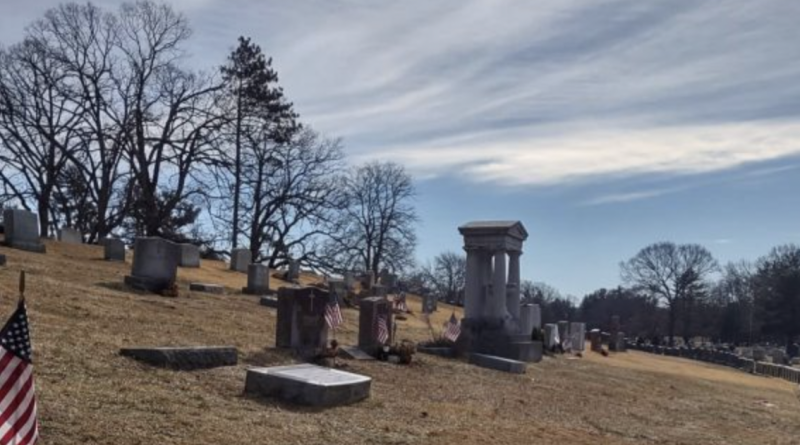 FRAMINGHAM – For the second time in four months, gravestones were toppled and damaged at St. Stephen’s Cemetery in Framingham.

A family, who visits the cemetery, weekly discovered this morning the topped gravestones and damage to the cemetery on Fenwick Street.

A woman who was at the cemetery last Saturday and again this morning at 10 a.m. reported the damage to Framingham Police today, February 19.

More than a half dozen gravestones were damaged.

“I am so upset that people would do this,” said Framingham resident Ricky Finlay, who has family members buried in the cemetery.

His family’s headstone is Constanzo, which you can see in the photos below is not damaged, but the headstone next to it is.

“I can not believe twice within a year at the same cemetery. it is so disrespectful,” said Finlay.

In October of 2021, vandals toppled about 2 dozen gravestones at St. Stephen’s Cemetery

The majority of those gravestones damaged in October of 2021 were headstones that belong to the religious order nuns. There is a monument and an area of the cemetery dedicated to the Sisters of Saint Joseph. 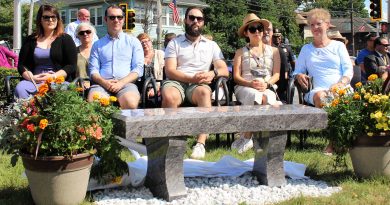 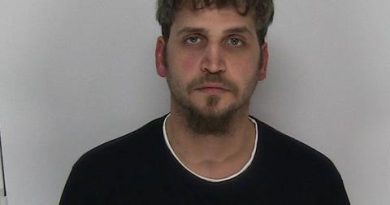