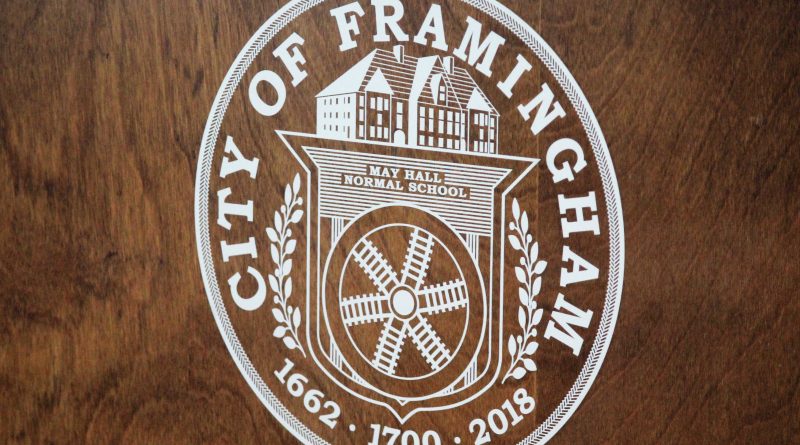 FRAMINGHAM – Mayor Charlie Sisitsky has hired Framingham resident Paul J. Iversen to fill the
role of Records Access Officer (RAO), with responsibility for responding to public records requests in compliance with a 2017 Massachusetts law, An Act to Improve Public Records, according to a press release issued today, February 17.

Iversen earned his law degree at Suffolk University in 2012 and has been practicing with Weltz Law, where his main responsibilities consist of research, writing, and representing clients in legal proceedings. Previously he was employed with Ameriprise Financial as a financial planning specialist.

“P.J. is no stranger to deadlines, statutes, and juggling many requests,” said Mayor Sisitsky, in a press release. “During multiple conversations with him, his commitment to transparency and responsiveness was clear. I believe he has the instincts and expertise to make the Records Request process clear, expedient, and user-friendly.”

When Iversen begins work on February 28, he will be the newest addition to the six-person team in the Mayor’s Office, reporting to Chief of Staff Susan Nicholl and working closely with the city’s IT Department.

There were a dozen applicants and four were interviewed, said the Mayor’s Chief of Staff.

In his spare time, Iversen is a volunteer Valor Researcher for Purple Hearts Reunited, where he
conducts research to return lost, stolen, and misplaced military medals of valor to veterans or
their families.

The position had been vacant since January 1.

Former Records Access Officer Todd Palmer was part of former mayor Yvonne Spicer’s team, and was not asked to stay on when the administration changed.

Palmer refused to go before the City Council to discuss public records access and transparency during his tenure. He also complained via emails that the City had too many public records requests.

Earlier this week, the Mayor’s Chief Of Staff had said an offer had been made for a records access officer and person could start by the end of this month.

City of Framingham Opens Retirement Office By Appointment only